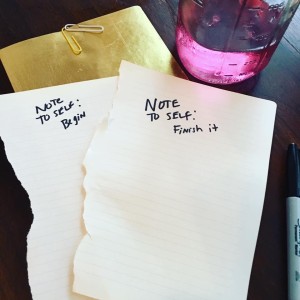 Really really tired, friends, but I want to get a quick blog post out before I go home and take a nap.
Seriously. Before preparing for clients and the rest of my to-do list.
IT’S AN IMPORTANT WEEK.

Neptune goes retrograde today while the Moon is in Virgo. THIS WILL GET ITS OWN BLOG POST.

Jupiter, Saturn, Pluto, and Vesta are already retrograde! Mars goes retrograde next week!
URANUS IN EARLY TAURUS IS DIRECT. Remember that. Anything goes with Uranus. Expect the unexpected.
Even under this retrograde sky.

With all these retrogrades and Uranus direct: some developments or surprises, but many of the developments are continuations. Part two, part, three, part four. Continuing stories. Every step forward is a REview. A chance to REvise. And then BAM out of nowhere! A connection from YEARS AGO.. It erupts!

Pay attention to your life.

You know what? I’ll write a PART TWO later today – but let me share this for now:

We have another GRAND WATER TRINE as Mercury in Cancer aspects both Jupiter and Neptune.
And the SUN in Cancer will do the same soon enough.

-+*I dunno ’bout you but I feel relieved. I wasn’t paying much attention to the Stars over the weekend. I was dog […]

-+*I knew my mother’s Yartzeit (anniversary of death) was coming up but I wasn’t sure when. I follow the Jewish calendar, which […]

-+*I was only going to mention this on my Facebook but decided to blog about it too. Tomorrow morning the Moon will […]