Things are just getting weirder and weirder, which is a perfect time for a New Moon. A perfect start in something. It’s perfect because it hasn’t happened yet. It lives in the unknown. Potential. A Tarot Ace. What do you want?
Think about it.
New Moons = opportunities.

Regarding weirder and weirder, I was talking about this a little in one of the chat rooms: the constant projection: men (and women) with their fantasies of what they think I need, what they think I’ve said, who they think I am. It’s just bizarre and I can’t control it. Doesn’t matter what I say. Can you relate? Neptune is on my Descendent. Pluto is opposing my Sun. These projections are aggressive and people get angry when I say NOPE not me. Like the other day when someone thought I was a flower child. Huh? I’m about as hippie as Princess Diana (was).

So we can’t control what people think about us and sometimes it’s pointless to try and sometimes it’s not. This has been happening to me in big ways as well (the flower child thing was just a small example). I recently had a conversation with someone (romantic context) who thought I wanted him to buy me a house. He kept insisting that I wanted him to buy me a house. ANYONE who knows me knows that’s nuts. I don’t even want to RENT a house (which I may do here in Florida if it works out). I was able to recall the conversation he was referring to and remembered him misunderstanding it at the time AND my clearing it up. So I thought. But all these months he was thinking: Aliza. She wants me to buy her a house. And that’s just one painful strange example. Oh. You don’t know who I am. At all.

If you want to be understood? Understand yourself and keep close to you those who have proven themselves. 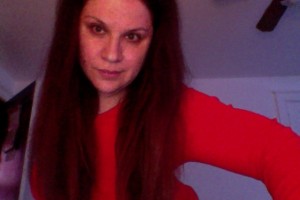 I don’t know about you, but I think I look/seem just fine. I mean I look healthy (picture above taken in sports bra yes, after a work-out. I like to take pictures then it’s true!) but then in the middle of my bubble, up comes someone who asks if I’m okay or if I need help or that they’ve sent me Reiki. I’m a small small internet public figure but I get a lot of this. I know it’s a moody picture but surely you’ve seen dark spooky moody sports bra pictures, no?

One thing we’ve come up with (in the chat room) is that talking about emotions at all (which I do -my blogging is mostly based on how transits FEEL) can really alarm people. It’s seen as a weakness or a sickness or a problem (are you okay?) rather than neutral or a strength. I’m a water sign, people! WE FEEL. EVERYTHING.

There are certain signs and placements who do this projection dance a ton, but I’m not going to call anyone out here.

Suffice to say that I’m going to ignore these myriad messages. I have to. I do Readings for a living. I have friends on Facebook too. Those are the only messages I want to receive. Business or pleasure not this weird in-between social networking “let’s hang out.” I don’t want to hang out. I’m here to do my work.

And that’s what I said to flower child guy: I’m a business woman, not a hippie. I don’t recycle. I eat meat. I don’t do drugs. Hate pot. No tie dye. No rainbow gatherings, etc etc. I’m about as hippie as Donald Trump.

BUT Neptune on the descendent will do this. People invent. Fantasize. They see what they want to see. And I supposed I do too. My love life can attest to that (and I will say that’s a joke before anyone writes me and asks me if I’m okay). The Pluto Sun opposition brings thieves and spies and I haven’t written about this transit for a while but let’s talk New Moon right now 🙂

I want to tell you to ignore the Pluto square 🙂 What does the Pluto square actually DO? Adds depth and power to your New Moon intention! I don’t think the square is so bad here and anyway Pluto is going retrograde soonish and Uranus is speeding ahead. What interests me more is the awesome trine to Saturn the Builder, the Teacher. This is incredible cooperation for your New Moon intention setting.

Aries is ruled by Mars. Mars (says Howard Sasportas) is about SEPARATION. The Pioneer.

This is a silent transit for me – 4th House/8th House. Water houses. Silent but loud as fuck.

What could be louder than the 8th House? It is for me; I have Chiron there. Ignore your Chiron at your own peril.

But about Uranus Sun Moon: Be inventive. Be dazzling. Shock. Are you wild? Do you need to be wild? Savage you savage! SUN MOON ARIES IS NOT POLITE.

New Moon in Aries = great fire blazing. Warm your hands and heart by it. The Uranus conjunction trine Saturn means it’s not just a great idea that you’ve come up with but your reality. If you dare. You  must dare. Aries dares. Aries doesn’t waste time. Aries gets in the car and drives.

The April Group starts this weekend. Click here my dears for details!

-+*I keep thinking about my transits, major transits. No lightweight transits here. MAJOR. Mid-life. Transits. AND one of those planets just moved […] 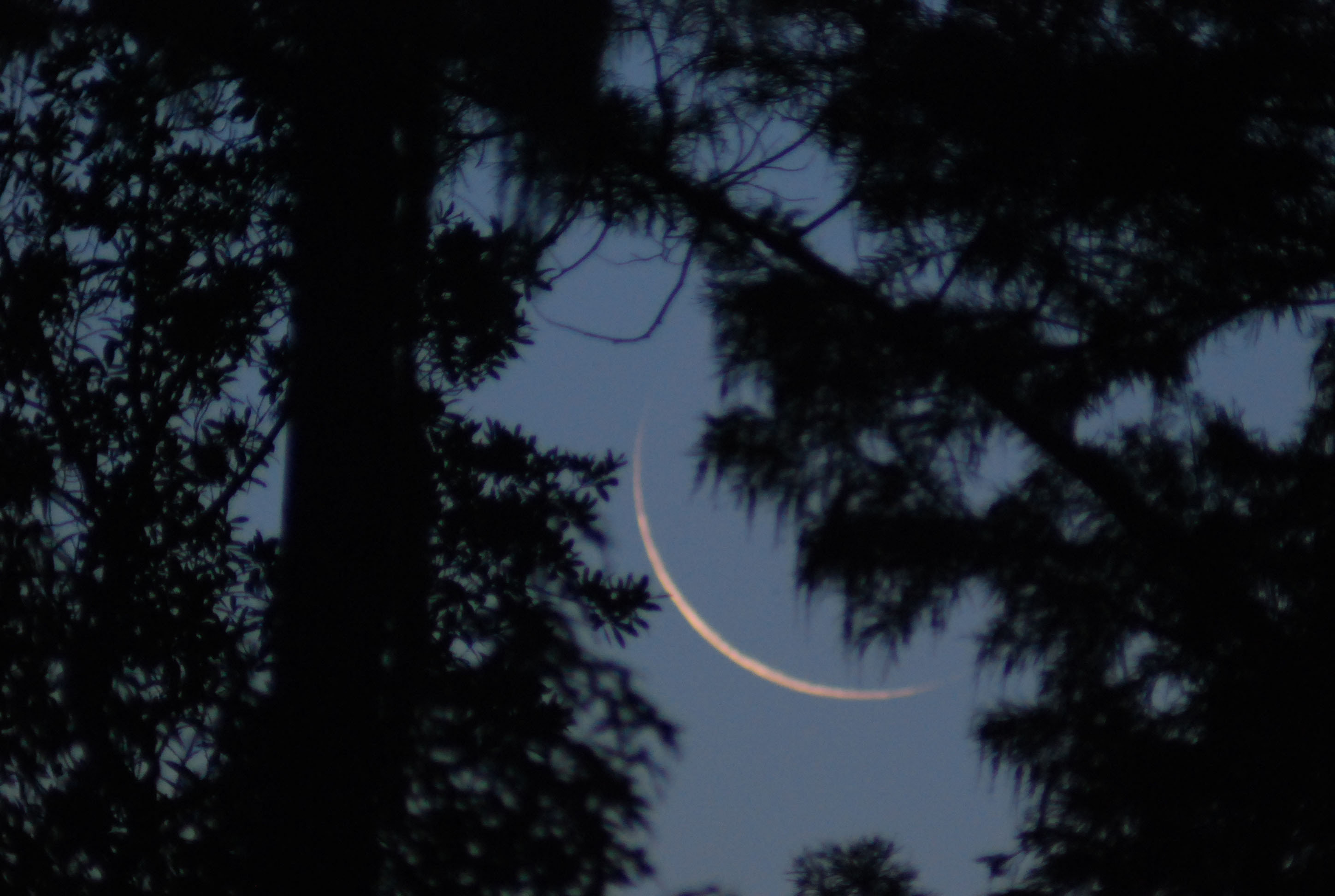 -+*I realize this needs to be a series of blog posts. Was talking to a young woman today – with Aquarius Rising. […]

4 thoughts on “Neptune On My Descendent + New Moon Thoughts (AriesLand)”