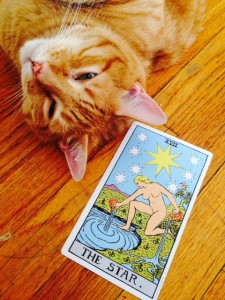 One was a pet store that has kitten adoptions. I am thinking about a kitten for Goldy. Goldy has never been a single cat. He was with two ladies always until Kitty died in 2015 and then Cleo, his litter mate, who passed in December.

I went to the no-kill shelter too (closed for adoptions today) and then to the kill shelter. I hadn’t even though of this. It was explained to me throughout the course of the day. Kill vs no-kill. I believe first and foremost in quality of life. Is it better for all these animals to lead long lives in these little boxes? Uber after Uber, not cheap.

ANYWAY, no sale today. No kitten for Goldy yet but I have my eye on a very chatty cat who was surrendered by his person just five days ago. He wouldn’t stop talking. Broke my heart. Five days ago. In the meantime I discovered this amazing Pet Medium on YouTube named Brent Atwater. Please look her up on YouTube if you are missing a beloved animal.

So I had predicted this week would be pretty smooth – good aspects mostly. Sun enters Pisces on the weekend. It’s next week that’s a bit nutty. I may as well talk a bit about that now because I’m not sure if I am back to the blog yet for real (daily, regularly) or just visiting…

Okay so the Sun moves from Aquarius to Pisces and this is a dramatic energy shift. From head to heart. Important to watch where the Sun goes in your chart. My cusps are all pretty early so the new Sun is a new House for me almost always. New areas of life get LIT UP.

Next week’s niceness is the Mercury Jupiter trine and the Mercury Saturn sextile, good for you writers, but what I’m less crazy about is:

Mars in Aries square Pluto and then conjunct Uranus. Jupiter in Libra of course gets pulled in here too. Cancer is the empty leg of the t-square. Eat. Cry. Eat again. I wrote on Facebook, you can’t cry and eat at the same time (at least not so well) so take turns. (Beware Cancers who have no appetite btw. Word to the wise).

Saturday, Mercury enters Pisces and then on Sunday we have the New Moon Solar Eclipse in Pisces at 8 degrees which is the same day as the Mars Uranus conjunction .

It really is the end of SOMETHING in that early Pisces House of yours. Mars Uranus to me makes it final. You don’t drift away you speed away. You are ready for something new. NEW.

This is what I’m thinking and what I’ve been saying in the current class: you’re done. You’re done with something across that Virgo Pisces axis. Lesson LEARNED. The last Virgo Pisces eclipse for decades and the Nodes are shifting this spring to Leo/Aquarius YOU ARE DONE. You have passed the test. I believe it. Like grace. You’d really have to fuck up tremendously now to not benefit from this reality shift.

You can finally get what you want across your Virgo Pisces houses so what do you want?

-+*So far what I’m noticing is that folks are not freaking out over these retrogrades. They are taking it/them in stride. In […]

-+*A quick one about this week. More to come.  Mercury enters Cancer this week.  Venus enters Leo this week.  BOTH will aspect […] 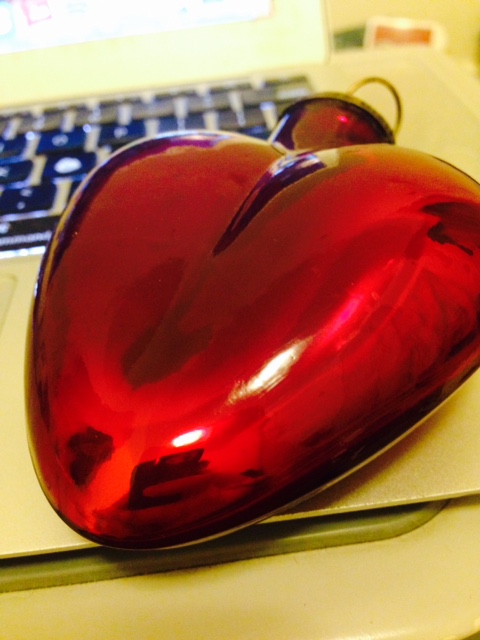 -+*Remember who you were before your heart got broken? I was going to make a video this evening but I didn’t make a […]