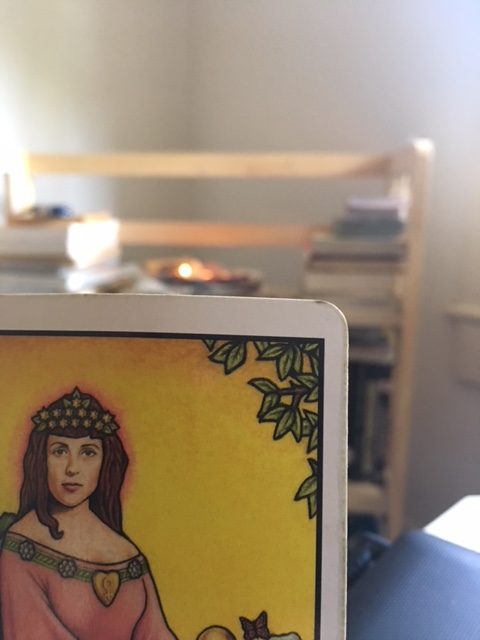 This is the day Uranus enters Taurus and will remain there until 2026. It will not retrograde back to Aries. It’s done. THE SQUARE IS DONE.

If you Google it, you will find various years pinpointing the Uranus Pluto square. It’s up to you how wide an orb you want to give it, exact or not so exact. I do believe the closer the square, the more intense changes for those affected, but we can also view this time period overall as disruptive revolutionary change, personally and collectively (understatement).

Pluto entered Capricorn January 2008
Uranus entered Aries May 2010
And did you know Pluto leaves Capricorn in January 2024? But I’m getting ahead of myself. Let’s pause and celebrate the end of the Uranus Pluto square.

What can we expect now?
I firmly believe (and I admit this post is geared the most towards those with STRONG placements in the cardinal signs – Aries/Libra/Cancer/Capricorn – although all of us were affected by the Uranus Pluto square) that there was something you accomplished, something you created, something you fought for, made happen, something that become your life, something that took over, that catapulted you towards your future that had its ups and downs (understatement) and there’s a strong chance the end of this square and Uranus in Taurus (earth sign) and Pluto still in Capricorn (earth sign) will support you in ways you dared not ever imagine.

Uranus square Pluto in any sign is going to force constant endings, constant death, so when I talk about dying 1000 times it’s not really a metaphor. You may be sitting here reading this, but you’re dead inside. I get it. I’ve been there too. Over and over during the Uranus Pluto square. These years. Soul rape. Absolutely nothing to rely on. No control. No help. And then out of the whirlwind came a voice. You did make it through, if you’re reading this. Nearly 10 years and over these 10 years YOU BUILT SOMETHING. Pluto in Capricorn. You really really did. And Uranus came and pulled the rug out making you believe your hands were empty.

So think about it. What is this thing. You created. Between, say, 2009 and 2015. My theory is that you still have it or that you can easily get it again. There is gold there.

I know you don’t believe it, but I believe you, we, are entering a cycle of stability and security. We won’t have to beg so much or as hard. Now there is always a limit to “general” astrology as your individual chart trumps any vague horoscope, but it’s hard to argue with the harmony inherent in these two agents of soul crushing change and chaos in harmonious signs — two earth signs, instead of fire and earth, which mostly burned up the towers as we were building.

Uranus breaks. Pluto also breaks. I remember getting evicted when Uranus squared my Sun (exact to the day) and Pluto was opposing my Sun at the same time. And sometimes I would feel that every decision I made since 2009 was the bad decision, the wrong decision, BUT I COULD NOT HELP IT.  Crisis kept forcing my hand.

If you feel this way too, remember: you did the best you could. A little kindness, a little compassion, for yourself, goes a long way. Please don’t spend Uranus in Taurus trine Pluto in Capricorn regretting everything you wish you had done differently.

And this: I don’t believe you need to be happy, but if you are reading this, YOU ARE HERE. Take a look at your chart. Book a reading with me, if you don’t know how to read it. Take note of the Taurus part of your chart. That’s where Uranus is heading. There will be new stuff yes but God willing good stuff! because with both Uranus and Pluto in earth signs, we get supported, not destroyed. With Uranus square Pluto, there was fire after fire after fire. You may have lost everything but your life.

I could go on and on, but I better stop here for now.
xoxoxo

To book a Reading
Purchase my book The Little Book of Saturn!
New blog post about the Saturn Return (and other hard Saturn transits)
My Patreon
Read me on The Numinous: Are You A Moon Pluto Person?
Hear me on The Fat Feminist Witch Podcast

-+*News: I am talking a bit more about my spiritual life on Instagram. Follow me there at @moonplutonyc which is also my […]

-+*In my last blog post I told you that your love life was about to get interesting and it’s still true. In […]

-+*Uranus NEEDS to go direct. And what I mean is that it’s not only our fate but our necessity. Uranus needs to […]