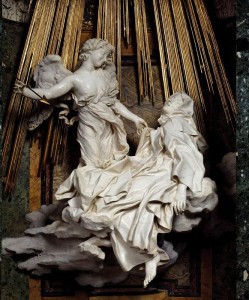 What else to tell you about Scorpio Season?

It’s dark. It’s quiet. I say this as the dog is barking next door and the cat is trying to jump up on the little table where I’m typing this. And the other cat just ran like a lunatic down the hall.

Venus in Sagittarius is a fun Venus but we’re in Scorpio time. Undercover. She makes a hard aspect and a soft aspect this week. She’s the star this week.

And OH how did I not see this? Saturday is the Venus Saturn conjunction.

Venus Neptune is sensitive.
Venus Jupiter is hopeful.
Venus Saturn is realistic (or pessimistic).
Who wins? The Neptune/Jupiter love train or Saturn the Teacher?

I wonder if you know what you want or how has it changed since… last week?

Venus Neptune Jupiter is stupid embarrassing hope but then Saturn.
Sorry about that Saturn. Keepin it real. A damper. Be wise. Grow up. Don’t be stupid and embarrassing says Saturn. He/She wasn’t that into you anyway. You could lose hope if you aren’t careful. The up side of the Venus Saturn is that Venus can soften Saturn”s fear.

And then there’s Mars square Uranus which is completely out of control and which Mars in Capricorn does not appreciate at all.

Do not get married this week.
Do not get divorced his week.

Venus in Sagittarius square Neptune, conjunct Saturn and sextile Jupiter. The way she loves is SO HUGE but then Saturn. Fear. Contraction. Saturn.

No matter how hard you try, it doesn’t work, does it? So Venus gets sad. Don’t be sad Venus. Scorpio Season is good. Scorpio Season is rich. Do your magick. Dust off your altar. New candles are in order. Sweep. Dance with your dead. 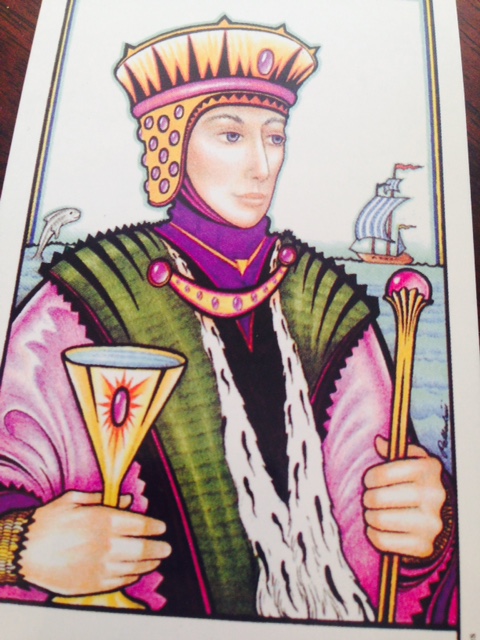 -+*Today’s Astrological Warning + Tarot: Let the ships go by, my friends. Don’t get on board and don’t jump any ship you are […] 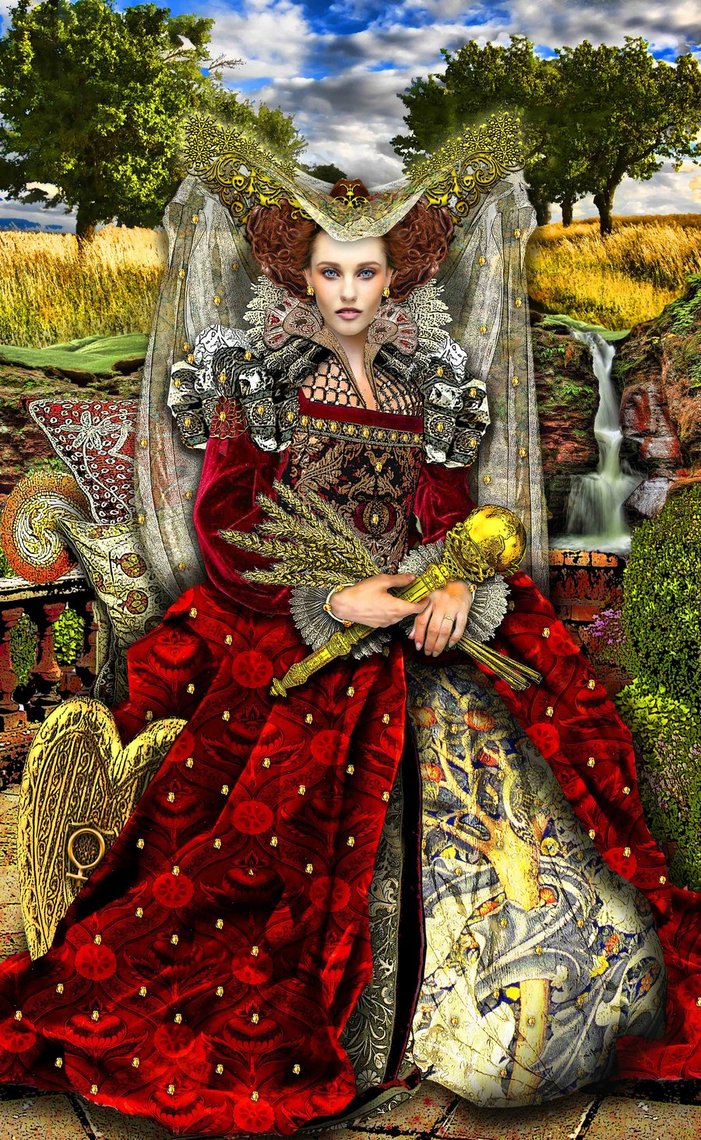 -+*Life — it can feel so overwhelming at times that we wind up fighting for stability, which feels funny to say or […]

-+*We’re being tested. That’s what the Mutable Cross feels like to me: Venus in Gemini, Mars in Virgo, Neptune in Pisces, and […]

4 thoughts on “Do Not Get Married This Week (Venus Problems)”