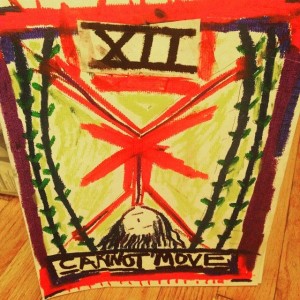 I want to write about this time in my life – about Jupiter through my 12th House – about summer 2014 to summer 2015 –  but it’s challenging because I will be bullied from telling the truth, from telling my story.  I already have been. I’ve called a liar (among other words) on social media, and received hate mail.

So I think until I am able to talk to a lawyer and get the legal details straightened out (the details of who owns a story and what my rights are), I have to write in code which is mostly what I’ve done – although even that appeared to intimidate others. The bullying probably won’t stop as I know the bullies read my blog, keeping tabs on me (unlike me. I don’t keep tabs on anyone). Hi bullies! Hope you enjoy my blog post!

But I want to be able to talk about my experience, my life, about what happened to me. There is no he said/she said here. There is only the truth. And I will be back to tell it. 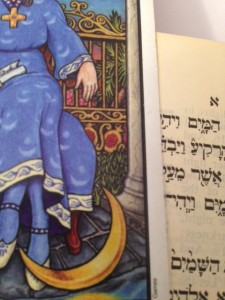 So. Jupiter through the 12th House. The context of my life at the time is very important of course to this. It’s the background. But for now let’s focus on the magic.

Jupiter through my 12th is THE time period when I went DEEP in.

Astrology wasn’t magic(k) to me. Neither was Tarot. Learning it nor doing it. It was fun, cool, awesome, spiritual, amazing, true, and how I make my living, but Jupiter 12 changed everything.

Even though my teacher of both was/is an off-the-grid true (ceremonial) Magician. No busy Facebook page, no Instagram (neither existed when I started learning from him). Old school. The real deal. The ones who learn from teachers and books and life itself. But I wasn’t ready for magick until Jupiter 12.

And my life and transits of 2015 especially the last 6 months of 2015 were pure chaos and again this gets into territory that I cannot talk about without obscurity yet. 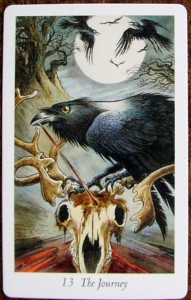 There has been this HUGE break, schism. Since leaving NYC. Fall of 2015. Saturn was squaring my Ascendent. Saturn was trining my Chiron. Uranus was squaring my Sun (stationed on my degree). Pluto was opposing my Sun. Neptune on my descendent. Chiron opposing my Moon. ALL the big ones making hard aspects to Sun/Moon/Asc axis. Thank God for that Saturn Chiron trine and Jupiter doing good things to my chart overall. But it was written. I had to leave.

This morning I remembered my altar. And wondered if I’d ever have another. I so associate that altar with a very very difficult time in my life. And I recalled the Goddess/Saint who I fell in love with, who I still love. But with all the chaos had forgotten. Has she forgotten me? Are such relationships “real?” Yes even I have such questions at times.

I was learning about Wicca, about traditional Witchcraft (folk magic), ceremonial magic, about hoodoo, some Voodoo, some Shamanism, and MORE. It was very eclectic and widespread and I had my practices and potent spells and then I started to do spell work and ritual work for others. Looking back I realize my life was totally immersed which is so very 12th House! So many books and candles and candle holders and herbs and oils and learning about herbs and oils and rather elaborate spells at times. I remember one time, near Halloween, I created this huge ancestor altar. Had never done anything like that before. And my roommate at the time mocked what I was doing. And then, of course, denied it. Oh that insulting thing I said was actually a compliment! (Friends, run from anyone who denies the behavior they do seconds later.) 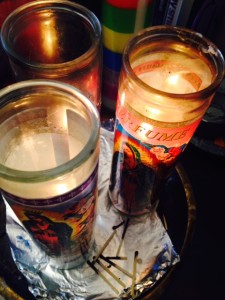 When I left New York I left behind whatever practices I had (except for meditation and visualization). I was busy with everything else. I think it’s time to create some new ones , more potent than before. FAR FAR more potent than before, but I’m not sure where to start yet (and, please, I’m just thinking out loud here – not seeking anyone’s advice. I know I have to say that to offset the inevitable).

What do I want?

What do YOU want? In your spiritual life and spiritual practices.

I realized this morning I want it back. I want that anchor. But when I think about the magick I did, that year, that Jupiter 12 year, WOW. I was DEEP IN. I don’t even have the words for it. Other than JUPITER 12. And how so much of magick is/was a response to oppression. A way out. We do magick because we need HELP.

My life has changed now. The purpose of my magick also must change.

-+*There are a couple of people that I turn to when I feel down and out, or when I have questions, the […] 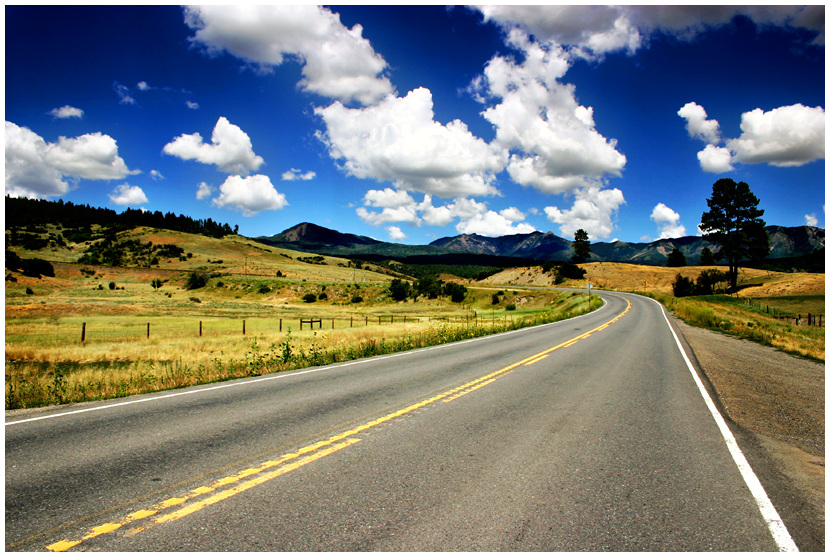 -+*I posted this on my Facebook today – from the virtual classroom, just some of what we’re up to in there. Also, […]

-+*Connection to the Divine is so crucially important to my daily life and survival, and yet I often find myself without a […]