Trying to think how long I’ve been doing this work. I forget sometimes. Pretty sure I went pro in 2011 (pro i.e .charging for doing readings) which was years after I started studying astrology.

And I started my own blog (this one) after writing for a  pretty famous astrology blogger (famous to me) for a few months. People started asking me for readings and I’d been a pet sitter for many years and studying astrology for years and I felt: okay. Now is the time.

There was also a fortuitous event! I was sitting at a fast food restaurant in Union Square to take shelter from a rainstorm and I had an astrology book with me and was reading Howard Sasportas who was saying that people with Uranus trine the MC in their natal charts should be astrologers! I have that! In fact, it’s my only Uranus aspect (except for the generational Uranus Chiron opposition).

That moment really cinched it for me. It was time to strike out on my own. This was years before Instagram and the current wave of spiritual helpers. I think YouTube was around but only a few astrologers or card readers were there. This was the era of THE BLOG. So I started blogging (I was always a writer, but of poems and plays) and offering readings. This was also years before working from home was so common. I was a terrible waitress. I couldn’t work in an office. The only skills I had were… writing poems? But it was through work, first helping animals and then helping people, that I began to piece together who I was and who I might be.

Other life details: well, ask me whatever you want. As I wrote above, I was always a writer since a young age. Studied English in college, wrote poetry in college, got my MFA from the Iowa Writers’ Workshop in my early 20s. I thought life would be a straight line, which it wasn’t. I thought my MFA meant I’d publish a book of poems relatively quickly and get some teaching job and… None of that happened. My mother died in my mid-20s and that was the beginning of a new cycle for me, a lost one. I returned to my Jewish roots, spiritually, and I had left Iowa and returned to Iowa and major flash forward here, I moved back to Florida and then to New York for the first time in 2001. And here I’ve remained (except for three more years in Florida).

I’m supposed to have my second book come out July 8, 2021 if the plans don’t change and I have a third book (proposal) that I’m working on that I want to sell and I keep thinking I will leave astrology and doing readings behind and focus more on writing, a return to my literary ambitions, but… who can say what will be?

Well, we can, right? Those of us who do this kind of work. We try to see the future, and sometimes we do.

I never ever knew I was psychic. I didn’t think about it. I just fell in love with astrology after going to a class one evening in New York City and I kept going back to that class and kept learning. I knew my Sun Sign as a kid but that was it and I wondered why I identified so much with Scorpio if I wasn’t a Scorpio (my First House Pluto answers that question). 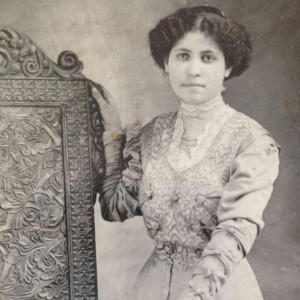 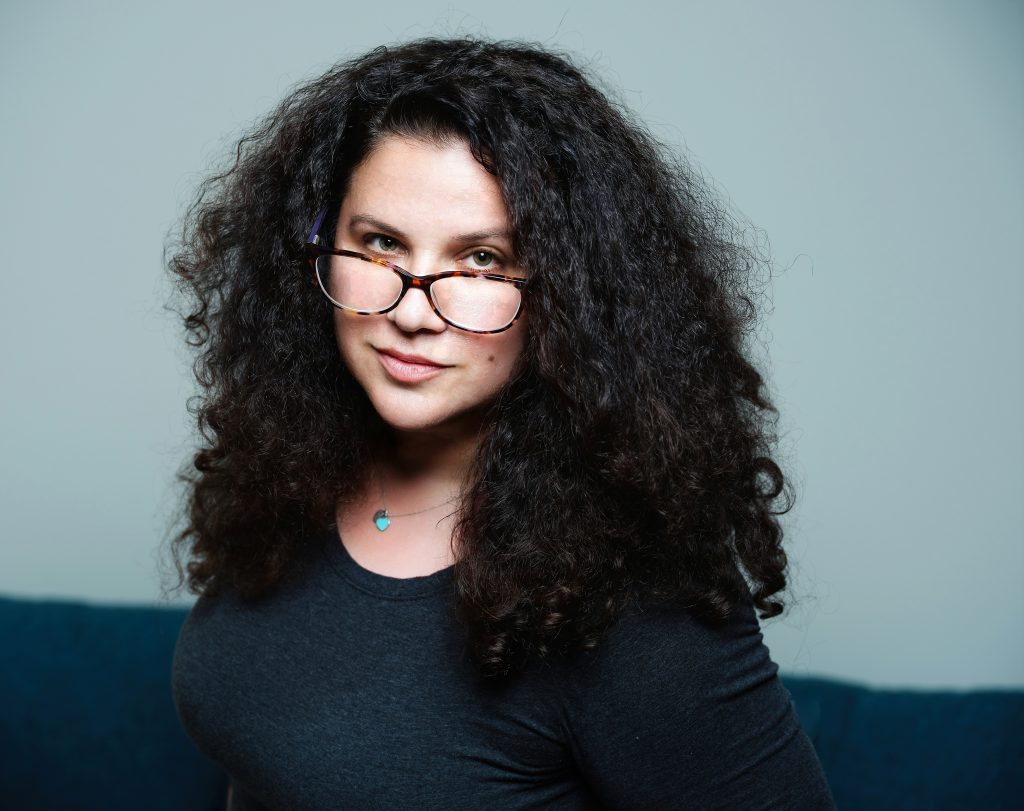 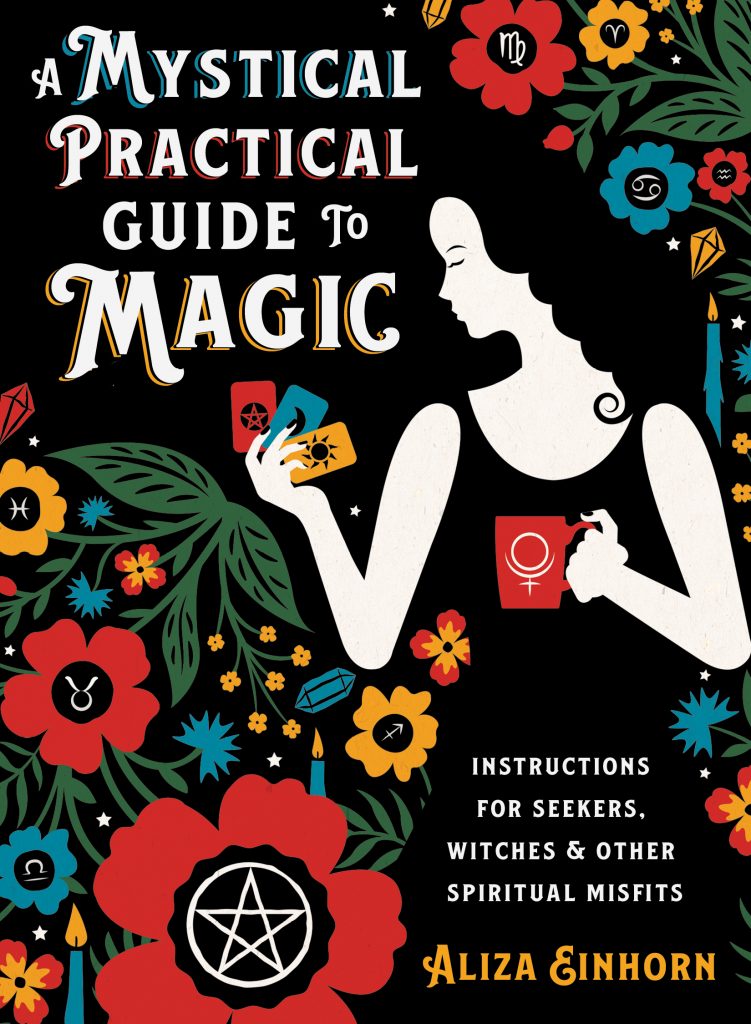