I’m no scholar of the Vertex but my teacher used to tell us that the Vertex is the place in your chart that “you cannot avoid.”  Now my Vertex is in my 5th House of creativity, self-expression, in Aquarius. Like a nursing mother, I must EXPRESS. My writing is my milk ha! Drink up, kittens! I could go on with this metaphor, but I’ll spare you 🙂

The Vertex is on my mind because someone asked me about it of course, and I told her what my teacher told me.

Where’s your Vertex? What does it say about you? Does it make any interesting aspects in your chart?

Contact Me to talk about your chart, vertex or not!

-+*I had a proper Sukkot this evening. Even put on a dress. And my boots. Ate with friends. Yeah, I even lit […]

-+*Is it an intellectual exercise? Understanding myths, symbols, patterns. Nah. Not unless they apply to our lives. That’s my point of view […] 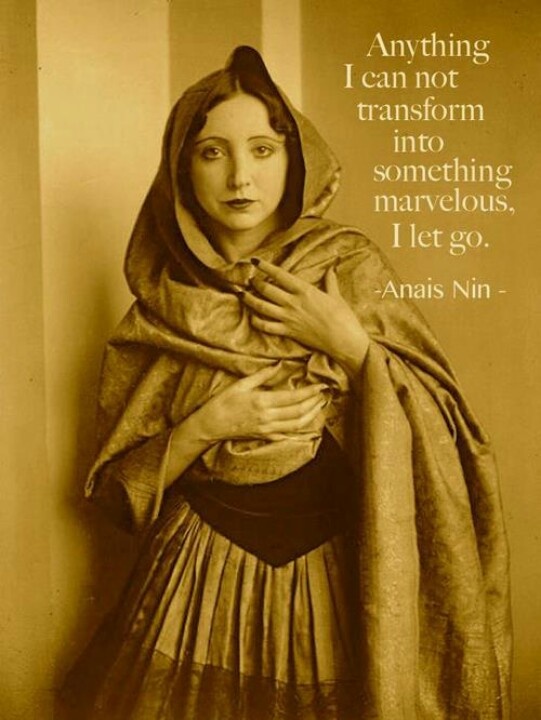 -+*I’m writing this blog post *before* Mercury goes direct. It goes direct in a few minutes. It will go direct as I […]

30 thoughts on “Your Vertex And You!”