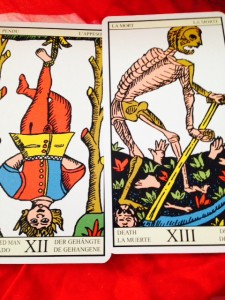 Was reminiscing with an old poet friend. He’s the editor of a new poetry journal and I have a poem in there this April.

Flash forward to my Facebook Timeline this evening and my buddy Andy and me and I was remembering when I was at Iowa and 23 and saying to him: I THOUGHT I KNEW EVERYTHING.

But there were years before that, when I wrote poems, at Florida, took classes with Donald Justice who loved me, and I said to my friend: I was 85% functional. To which Andy had a clever reply but the point of this blog post is when I asked;

Pluto is opposing my Sun and thank you very much NO ONE IS GETTING BURIED HERE despite their attempts.

Who is the THEIR? The Pluto people. The ones who want to feed off you and take you down.

But this funny thing happened tonight. As I was feeling myself feeling afraid (and also remembering one of the chat room gals saying she rather feel dead than afraid) and I got a glimpse into the HIGH SIDE of this transit.

Which happens AFTER they slime you because believe me with Pluto opposing your Sun THEY WILL slime you. Even people who you were certain were your supporters. Suddenly YOU MUST BE STOPPED. You’ve grown too big, too scary. Said the wrong thing. And must be stopped.

So they try. And you take the bait. For a while.

And what happens is: you realize this transit is all you, baby. ALL YOURS.

Yes, there are fuckers in your midst. That part IS true. And they will pull back your head, open your mouth, and spit. And shit.

But what happens after? What then?

I am trying to find the words…

You won’t die. You don’t die. THIS IS PLUTO PLANET OF REBIRTH. REBIRTH OF YOUR SUN WHICH IS YOU. They may try to kill you, destroy you, like the Uranus Pluto square did, but you won’t die and in fact what happens is… it’s not that you get stronger (although that’s part of it). What happens is… the fear shrinks. See? It’s a bit different than the usual paradigm: THIS FEAR IS SO HUGE AND I BECOME EVEN MORE HUGE TO DEAL WITH IT.

Instead you toss it to the side “Oh that thing..”

But this part happens AFTER you go through so many layers and layers of fear that it’s like you run out of layers of fear! None left!

And your posture changes. Did you notice that too? The rib cage? The chin? Shoulders back and down?

If you are under a Pluto transit (conjunction, square, opposition) the way you get through it is… I just really believe that… you will emerge. Transform. Metamorph! Just like all the astrology books and cliches tell you, about Pluto. It’s actually true.

And it’s not something you can think. It’s something you FEEL that rises up out of your experience the very next time someone tries to break you.

And it’s not that you need to break them back. It’s that you know, perhaps for the first time, in the face of THIS disaster, ONCE AGAIN, that you’ll be alright. The crisis stops being a crisis.

For the first time, you know it.

That’s what this transit is — about that knowing.

Tell me if this rings true, Pluto Sun people.. by transit or in the natal.. 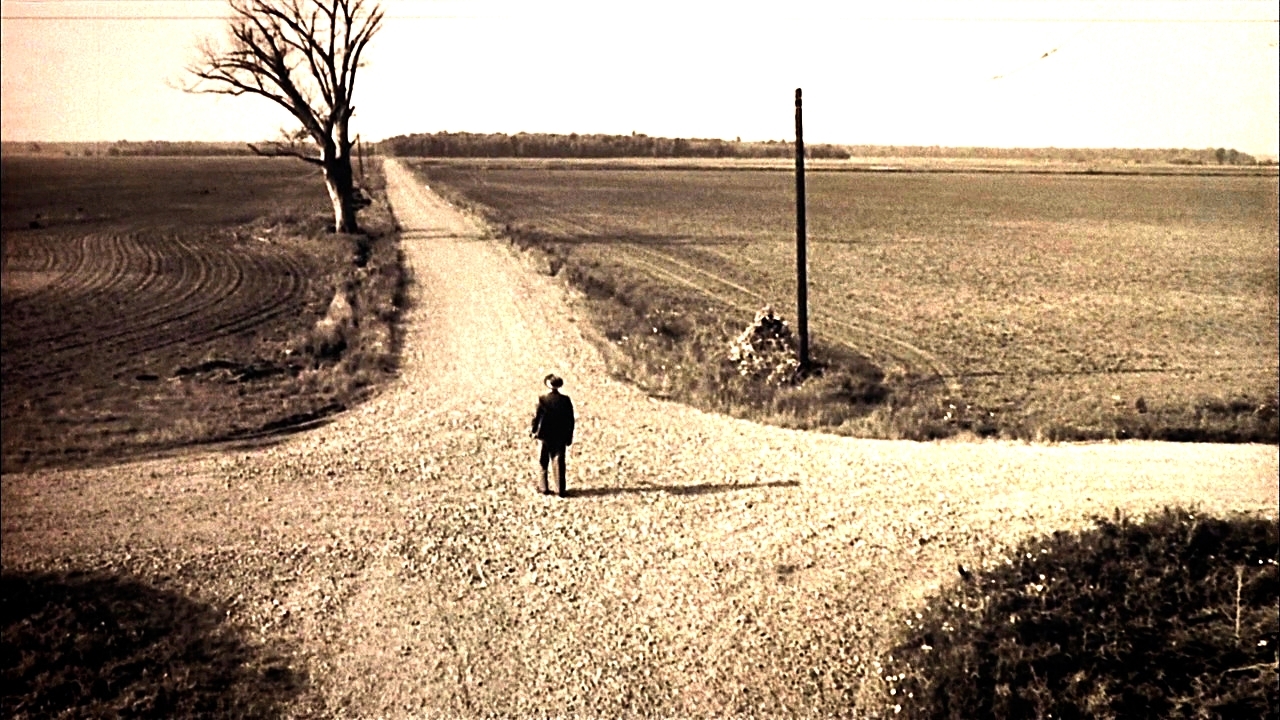