I define intimacy (today) this way: letting someone see that part of you that you… cannot bear.

And yet you must bear it.

It comes out. In those “bad” ways.

So you better explain yourself then. What the hell it is. The triggers, the tears. Everything you find ugly about yourself, body and/or soul. Taboo. Our secret selves. That which we wish we could keep hidden.

And we do keep it hidden as best we can. Jealousy. Fear. Love.

This stuff is not Mars in Leo (which will square Venus in Scorpio brutality). This is not ego. This is not pride. There’s no glory here. There is shame. But Venus in Scorpio dives in to take your shame and tells you that IT WAS NOT YOUR FAULT. Your mother/father/brother/neighbor/boss/whoever IS A PIECE OF SHIT. Unconditional support.

I asked about intimacy in one of the chat rooms and I consider it BRAVE to admit your Pluto. One Scorpio ‘fessed up to something she gets jealous of. The fact that she knows this and can say it out loud. That earned my respect.

I wrote this play once. Had a production last year. There is this strange sequence where one of the women is talking about getting her period and what it means to her and towards the end of the scene she is pretty much screaming about it. She’s in love with it. The ability to create. It gets ugly though. It gets mean. That’s the character. Because by the end she is SCREAMING about her rival who is TOO OLD TO BLEED.

I mention this because it’s an example of the things we don’t want to admit. Like… that we prefer funerals to weddings. That we aren’t always happy when the good guy wins. That we fear material loss more than our loved ones dying. That we put the cat to sleep because we couldn’t bear anyone else taking care of him and neither could we. That we lost everything. We were homeless. We wanted to die.

WHAT WE CANNOT BEAR. So we share. Because otherwise? Otherwise there is nothing. We are alone. We are alone with our neurosis which grows inch by inch, day by day. Until we are surrounded on all sides.

-+*I feel like I have to write about Saturn entering Sagittarius — to matter.  To matter as a consulting astrologer. And I […] 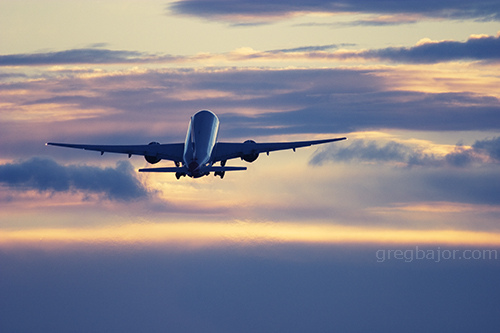 -+*Everything embarrasses me. In one of the chat rooms, I asked the group to describe (their experience of) sex in three words. […]

3 thoughts on “Venus In Scorpio: What Is Intimacy?”