Taking a poetry class on-line and then I realized I didn’t have the time?
Strength?
Courage?
To write poems again.
To even get close to them.

And I posted this in the class:

But still I realize that I am afraid to write poems again.

And then I also realized:
maybe I can write my way out of hell.
(Can I?  Is it possible?  What can cure this?)

So… I may be one of “those” students.
The ones I dislike who take my classes LOL
The kind who do their own thing, despite my admonishment (strict teacher)

To write even a few lines a day, a few words, scraps.

Or an idea for a poem.

**
And then I floated my poem idea, which I like, but which I cannot post here because it would annoy the person–

So that’s where it started for me tonight. With an idea. Never short on ideas here.

And then it started to rain. And rained some more. It is raining now. Which reminds me. The other day pulling cards for a client Three of Swords and I told her it is raining in your heart and she said Yes.

All my poems are stories.

When I was at Iowa, it was so special.
I felt like, we felt like…
At the edge of the world.
Not the middle of the country.
Doing this… THING that… no one else cared about.
Or so it seemed.
Three hours once a week talking about James Wright? Huh?
Yes!

Don’t ever let anyone take your words.

You want the astrology?
Well I’m slowly admitting to myself that yes my Cancer Sun is being Cardinal Crossed.
I was enjoying the illusion of the degree being too high, but it’s not.
It’s not.
Nope!

And I realize the on-line classroom is an April sanctuary for me and I hope you have one as well, in person or on-line, even Facebook. Facebook can be wonderful that way. Community of Souls.

Ironic, too, because I decided to cancel my own class. Some folks dropped out at the last minute but even more than that I realized I needed to turn my attention elsewhere and wouldn’t be able to devote myself to my students as I prefer.

(And then I think to myself: dare I try again for the last two weeks of April? Hmm…)

More astrology:
Venus enters Pisces on Saturday and this in and of itself is sanctuary.

Just like the other day when I was talking about the altar being the table in your home or the altar inside of you (mine is where my rib cage is. Where is yours?).

See, Venus in Pisces is your holy
Your I Ching
Your “I got this”
Trap door window escape hatch magical world your altar the bath
The poem you are no longer afraid to write — Venus in Pisces rules art, rules poetry — words you must say, at least, to yourself
JUST
THIS
ONCE

I don’t know if I’ll be writing more poems.
I may only be writing ideas for poems.
Not a bad way to spend a month.

And my advice for you, dear stargazers, star lovers, is to build that altar.
Build it high. High as you can. Spiral? Straight up? On solid ground and once you got it on solid ground, let it sway and soar and dip and soar again and thus touch the starry skies.
Which is where you belong anyway. 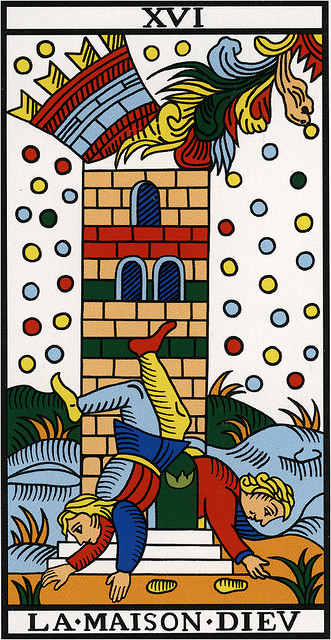 -+*You are stronger BECAUSE of it. This is how I feel right now and you may not feel the same and that’s your […]

-+*Discussion on the message board about how we’re all feeling, many of us witnessing or being part of -feeling ungrounded/unstable -paranoia, isolation, […]

-+*A new video is up on my Facebook business page. You don’t need to be a Facebook member to see the videos. […]

One thought on “Venus In Pisces Is Your Holy”