Uranus stays in a sign for 7 years and then makes the change and says “Yer coming with me!”

I felt a shift yesterday. It was Uranian i.e. out of the blue. Didn’t expect it. It was, well, like magic!

It was a conversation I had that… set this shift in motion I believe. I wasn’t planning it or trying for it. It happened. Uranian. Just like that… like.. catapulted.

Like I was in Timbuktu one moment and then in North Dakota the next. It was THAT FAR APART.

But it shifted. There is no longer any BACK to return to!!!

The train changes tracks and your new life begins and you have no time to process it’s just All Different Now.

My progressed Moon in Aries is conjunct transiting Uranus now and both are opposing my natal Uranus ooooooooh mid-life transit!

So I think this will be my theme for a while. The thing you cannot prepare for. Chains unchained.

Are you having a Uranus transit? How’s that going for ya?

-+*What are you waiting for? –said to me by a local healer/lightworker after a group healing and meditation when he does these […] 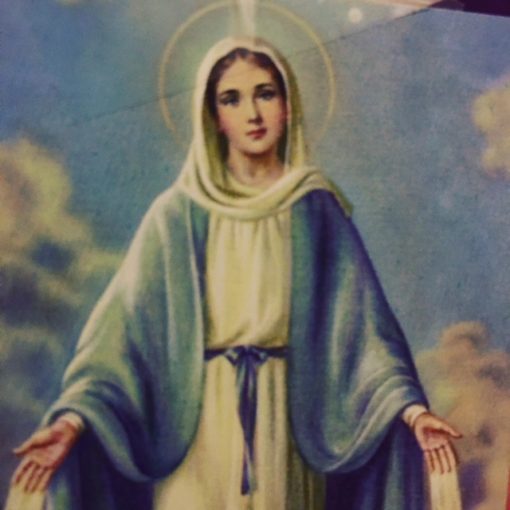 -+*But what I mean specifically is whether you can predict for yourself. Sometimes I can and sometimes I can’t. Not bad odds, […]