The Sun is in Capricorn now, it’s Capricorn Season, and I feel what I have are… bits and pieces of Capricorn.

See, they say that Cap is the long term, long range planner, ruled by serious Saturn but I’ve known some seriously lost Capricorns, Suns and Moons and Mars’. Sure they work hard and they desire stability but they may work hard at drinking or thinking, rather than doing.

I’ve known sweet and gentle women with Capricorn Moons. One in particular called her Moon sign “stingy.” I thought that was interesting because I’d never say that about someone but SHE said it about herself. Now THAT, I realize, is Capricorn, being too tough (in my opinion) on herself.

I’ve also known wickedly emotional Capricorn Moons and keep-a-lid-on-it-no-matter-the-pain emotional or physical, Capricorn Mars. And I’ve known Venus in Capricorn caring mostly about status, which fits the stereotype. Why marry a poor man, when you can marry rich (for example).

The one time I hugged a Capricorn Sun, I was struck by how fragile she felt in my arms, like her bones (Saturn rules the bones) would break. I’ve also known robust ones, with Leo Rising. No breaking on the outside, just on the inside.

Saturn conjunct your Sun or your Moon or your Venus is like adding on weights to your soul. You may be the most accomplished person in the world but it’s never good enough (esp with Sun Saturn). And then Mars Saturn of course, as my teacher used to say is like “driving with the breaks on.”

Overall though, for me, Capricorn is an enigma, like Cancer must be for other people. Cancer who shocks everyone with her emotional twists and turns, assuming her trains of mood are obvious (but they’re not.) Capricorn is my opposite on the zodiac wheel, what I need to complete me, but I think until I share a bed with one (ha!), I’ll always feel like an outsider looking in.

How do you feel about Capricorn?

-+*Mercury is retrograde: what questions are you asking? Mercury is small: they don’t have to be big questions. Cute little Gemini and […]

-+*What to say about Mercury retrograde that hasn’t already been said? Review. Redo. Renew. Resolve. RESTORE. Re-reap 🙂 We are not supposed […] 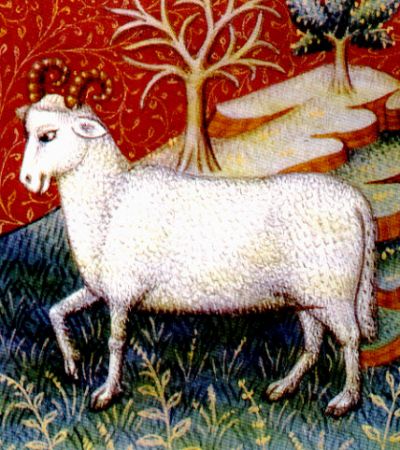 14 thoughts on “Understanding Capricorn (Sort Of)”