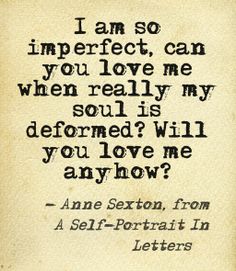 Of course I felt I understood the “negative” manifestation of it.
Restriction (Saturn). Control (Saturn). Suffocation (Saturn).
DON’T FENCE ME IN: MARS.

His Saturn wasn’t all or wasn’t ONLY a stranglehold on my impulses. And perhaps not at all. Or, not always. Instead what it was doing was, what this Saturn, this Old Man Saturn was doing was… making me feel safe enough to be Mars.

Mars as the big kid. Saturn as Father/Parent/Hierophant/Emperor.

The whole world made sense to me then, everything.

Just now a gal in the chat room pulled the King of Cups for me. Emotional breakthrough, she said.

We all read astrology. Anyone who reads here reads astrology. It’s something else entirely when the revelation comes through the blood, through lived experience.

What have you learned about Mars and Saturn together?

-+*Okay, in the Creativity class going on now, I told the gals this: “Your life is the frame and the painting. You really […]

-+*I had my physical therapy just now. Back home went to lay down and started to drift. Sometimes the therapy relaxes me. […]