I’m a huge Erica Jong fan, have been since I was a kid.

I read Fear of Flying, How to Save Your Own Life, and Parachutes and Kisses over and over and over. It’s been a while now and I think my copies are in storage. It may be time again. I wanted to grow up to be Isadora, at least how I envisioned her: beautiful, passionate, creative, a poet (I did get my M.F.A.). And — oh yes — her love life 🙂

I remember once my mother asking me if I “understood” her books as in how could I possibly understand them because I was young when I read them. Well, maybe I did and maybe I didn’t.

The point of all this is that we are now in Gemini Season and Ms. Jong is an 18 degree Gemini Rising (using the birthtime given on Astrotheme).

The New Moon Solar Eclipse was in her 12th House which tells me she will have a supremely mystical and spiritual 6 months ahead. She may make new inner discoveries. New paths to disrupting any old self-undoing. 12th House is also a health transit, 12th being mental health opposing the 6th House of the physical.

Transiting Venus is retrograde and in her 1st House now. If she were my client, I’d ask her, “What’s up with the love life?” because no doubt there are questions and have been questions, but transiting Venus in the 1st House is a lovely placement. Once Venus is done with the RX, not only will she be more clear, but she’ll be looking and feeling less worried.

Ms. Jong has vulnerable Moon in Cancer in the 2nd House: security fears that never go away.

She has penetrating Pluto in her 3rd House: no wonder her writing has such depth.

Natal Chiron is also in her 3rd House: she licked and cleaned her wounds by writing.

North Node in her natal 4th: being a Career Woman may have felt “easier” and more “natural” than being a Momma and establishing her True Home.

Venus in Aquarius in the 9th: and yes, of course this Venus inconjuncts her Moon: the sexual self always adjusting itself to the nurturing self. The girl, the woman, at odds with the mother, the mother she came from and the mother she became.

Venus in Aquarius is also kinky and in the 9th House: kinky all over the world 😉

There’s more of course but I’ll stop here except to say this: oh yeah love and relationships are most definitely on the table for Ms. Jong! Saturn is a 5th House transit for her now. She must define LOVE and there is a connection between the love she is “working on” now and a love from 28 years ago or so (a Saturn cycle), the last time Saturn was in Libra.

The back and forth motion is to be expected now but the fog will clear says her natal Neptune on the edge between her 4th House of home and her 5th House of love.

And oh is that Pluto I see heading towards Ms. Jong’s 7th House? Not yet, but soon enough she will feel this.

Are you a fan too?

-+*Some weeks ago I introduced my Mars in Virgo (Direct!) Challenge: how’s it going? Did you start something new? Or leave something […]

-+*(Mars is finally in Virgo so I am re-posting this) Yes. You are correct. I am obsessed with Mars in Virgo these days. He […]

-+*Just home from meditation class and the Boyfriend calls. He’s teasing me. Yet again. Wanting to know how long I’ve been going […] 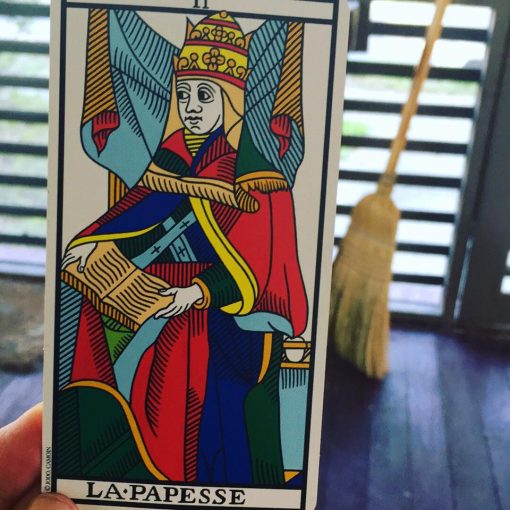 -+*Dear Star Lovers: The Full Moon in Pisces falls on the first evening of Sukkot. My father was a builder of Sukkahs. His yartzeit (the anniversary […]