Reading Tarot cards makes me feel grounded, attached to the earth and myself and I stop to think is that strange? It surprises me. I mean, we think of Tarot as ethereal and mysterious and psychic and whatever else. It also wakes me up. It’s my espresso which I’m trying not to drink. Just green tea this morning, thanks.

Hmm… I should offer a new special: A.M. Tarot, as a way to orient my day.

And I’m blogging right now because I’m on a break between readings and I need to let my mind rest but not stray too far from the desk.

Venus is in Aries now and you simply MUST find early Aries in your natal chart and not just because Venus is there but because Venus and Uranus are conjunct now!

Venus is love and money and Uranus is sudden and who knows???!!!!

Find the house where this conjunction is happening. You may get a surprise…

The usual caution with such an aspect though is let it be, don’t hold onto it too tightly because Uranus can bring and Uranus can take away.

Uranus is our “expect the unexpected” planet so… something or someone coming into your life on a Venus-Uranus transit AND having staying power… Well, that would be unexpected!

-+*“Don’t go down in flames Where is your observing self? Over time there will be integration Bring the fear with you but […] 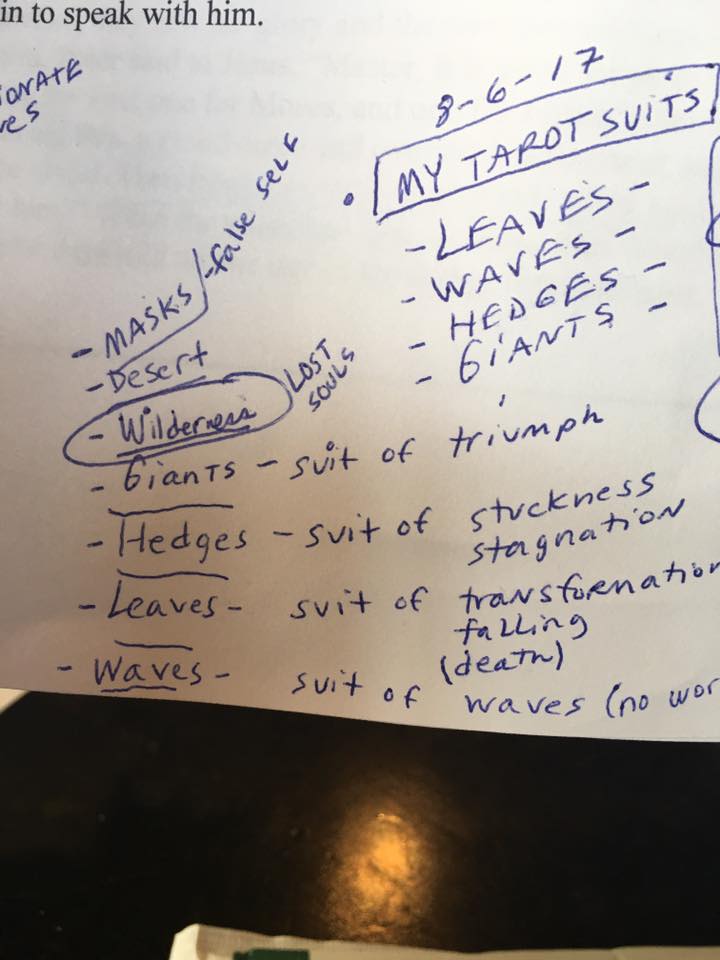 -+*I felt like a cripple walking home- I know this metaphor is extreme but there are many ways to feel crippled. One of […]

5 thoughts on “The Stars Today: Venus In Aries!”