Meditation on Sun conjunct Pluto and how you should/could vomit it and again this was something I was tweeting (more and more I like Twitter).

BUT, hear me out: The Sun threw its light on Pluto in that it was the Sun moving closer to Pluto to make the conjunction thus… illumination!

And this means/meant you can/could FINALLY see how Pluto operates in your chart/life (transiting or natal).

Still, today’s Sun Pluto conjunction made me want to vomit. See, Pluto is the Great Purge! The Great Cleanse! Pluto transits and YOU LOSE.

Wherever Pluto is transiting for you, there will be power struggle, intensity, longing and obsession, death and change and new babies born in that house of your chart. Metaphorical babies everywhere! And maybe a real one or two.. Shifting, disorienting movement, dizzy-making like food poisoning. Pluto rules shit, right?

Well, I hope you got through the morning okay. I didn’t check my chart from this morning to see what else may have been happening to me personally but I know I felt this one. Damn Capricorn. Damn Saturn.

(Oh. Wait. You want me to talk about the high side of Pluto? You’re still alive, right? Isn’t that enough?)

Got to say though… the day has ended sweeter than it began. Must be that Moon in Pisces, ya?

-+*Do you feel soothed? Taurus is the sweet-eyed Moon. Every Moon in Taurus that I know has those *eyes*! Those enviable sweet […] 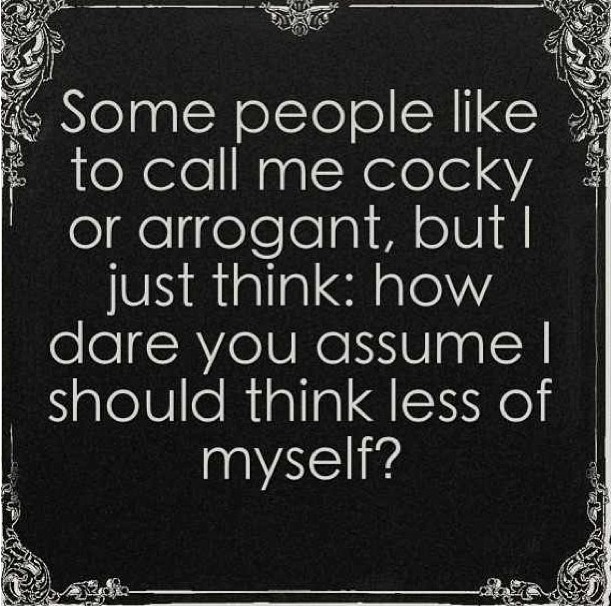 -+*I’ve got two things on my mind for today’s blog post: 1) the astrology of Ronda Rousey + her upcoming transits 2) […]

-+*I was chatting with another astrologer on Twitter the other day and we were chatting about Pluto. About Pluto’s power to attract […]