This morning I decide to start writing poems again and not with any ambition. Not to publish them, not for people to like them. Just because. Just because I have it inside me. Poems. A good use for Mercury (writing) retrograde (review) and Saturn retrograde. A good use. “An expanse.” The first line of a new poem. Or maybe the poem entire.

I tell you these stories because maybe you too find uses for the sky-energy and want to share your experience.

Did you know that in just a few days we begin the transition from Pisces Season to Aries? On New Moon day, March 11th, Mars enters his “home sign” of Aries.

Where do you find Aries and/or Mars in your chart? You can expect to find some hot energy there, desire, will. Mars rules my 8th House and I think as I get older what this means for me is changing. Mars = what we pursue.

Today: the Moon in Capricorn sextiles Mars in Pisces which has a very marsy, can-do, will-do aura about it. What you want to do and what you feel like doing are in sync thus… you will likely do it! Remember though, we are dealing with Pisces. Be gentle with yourself.

After making this aspect, the Moon goes void of course (4:14 pm Big City time) and enter Aquarius after 10 pm tonight.

Tomorrow, March 8th, Mercury in Pisces (retrograde) meets up with Chiron in the early afternoon. You’ll be thinking about everything that’s gone wrong and the possibility of a cure(s) will come to you on angel’s wings. Pisces! No point in using your thinky brain — instead you see wonders in dreams, in deja vu, through meditation, solitude, feeling the truth. An expanse. Use your magic.

I have already set my New Moon intentions 🙂 and written them down in my book. Time to start keeping track again. Another good use for Mercury retrograde! What about you?

Look here for the March Specials!

And here for the Mini-Moon Readings (The New Moon in Pisces is coming up!)

And here for all the other Astro/Tarot Readings!

-+*The more you love, the greater the fear of death. Theirs. And maybe yours. But more theirs! 😉 So you choose not […] 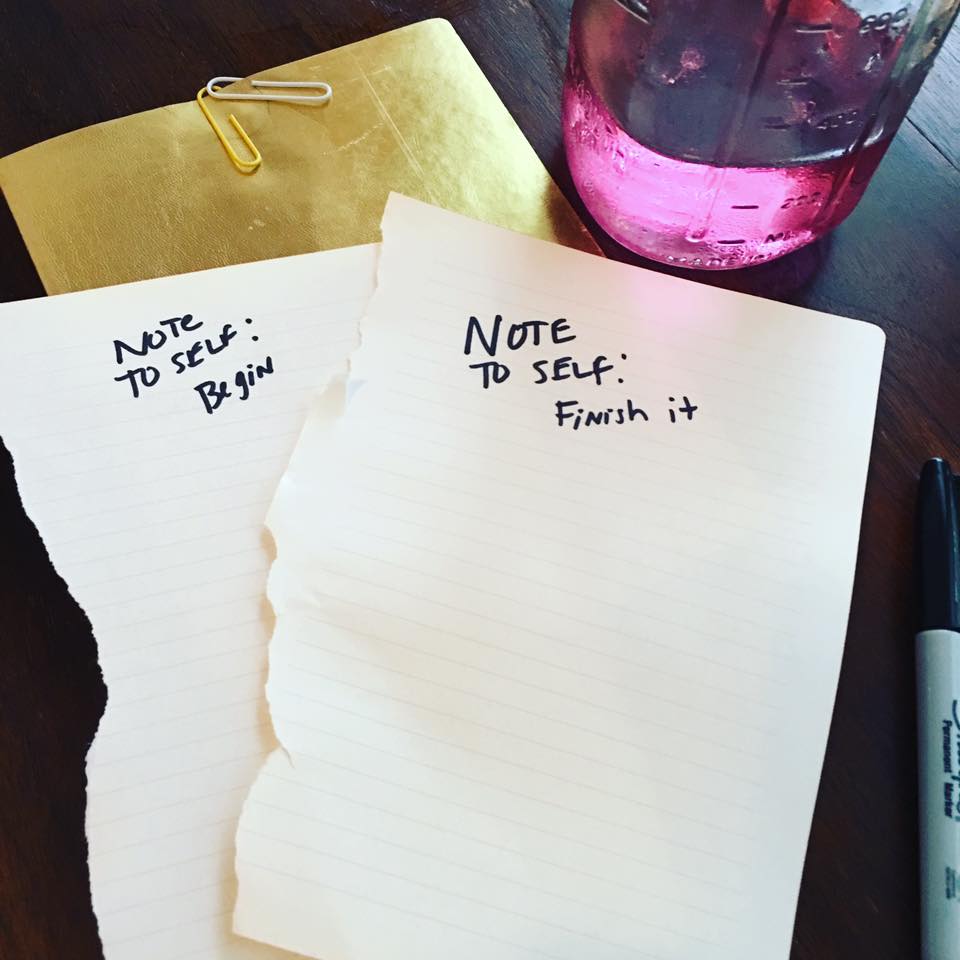 -+*Secretarial: The second newsletter is out! I am probably going to send out a little one later this week. You can sign […]

13 thoughts on “The Stars Today: Get It Done”