Mars was approaching my natal Pluto when he went retrograde not long ago and I was not in a hurry when I hurt my toe last night on the bathroom door. The thing I had done differently was not wear my “house shoes” when I went to the bathroom, something I usually do, but I wasn’t in a hurry and Mars was not direct.

I know of others who have had a hell of a time with this Mars transit affecting their body and knock on wood, I am rarely injured and not accident prone but the Moon, well, the Moon was in Taurus I believe, not Aries (ruled by Mars).

In either case, my toe is bruised and swollen and I am limping and it hurts to wear shoes and it’s probably not broken but I am glad I don’t have to go anywhere today. Tomorrow is another story but still a light schedule out of the house.

It’s interesting, too, the stories I’m getting about Mars Retrograde. Some feel flattened and some are feeling no difference or even feeling energized.

And when out of the blue happenings happen, we look to Uranus, generally speaking. Uranus-Mars for the negative, Uranus-Jupiter for the magic. Uranus-Venus for the ha-cha-cha.

As far as the Stars Today go… they are still going! Moon in Taurus may see you slow down and hopefully eat something tasty, relax in comfort. That’s my goal today.

Sun and Mercury in Aquarius: the ideas are coming even if you don’t have it all figured out and you probably don’t but… are you feeling inspired?

Venus and Mars in opposition is the wobbly star of the sky at the moment: I don’t really see fights with this aspect necessarily but I do see choosing sides and maybe a little sexy sexy depending on what’s happening in *your* chart particularly!

For me it is a 7th/1st House transit and I admit to *not* feeling sexy. However, my love life (Venus in the 7th) certainly has a lot of energy (Mars) to it these days and… I kinda feel like it won’t slow down. Even though it does feel like it’s slowing down. Make sense? Not really? Blame Venus in Pisces oppositng Mars Rx in Virgo for any lack of detail or conclusion. 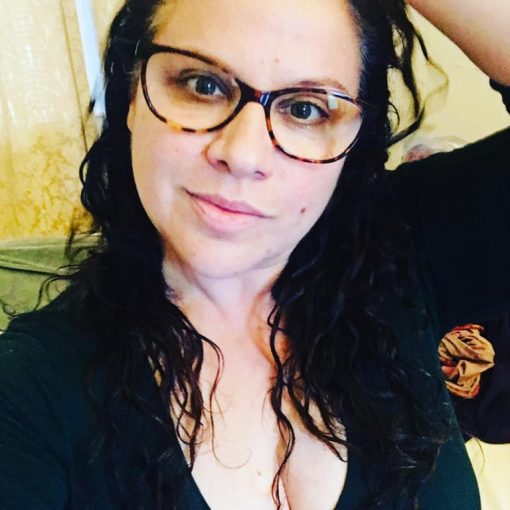 -+*That everything is painful and you feel like it shouldn’t be so you fight against it and then it only hurts more. […]

-+*I’m under the weather today, but wanted to get another word or two in here and I had this thought: That whatever […]

-+*Three things I want to mention: Venus in Capricorn going retrograde (on December 21st) will not necessarily be about losses, love or […]

3 thoughts on “The Stars Today And How Are You Experiencing Mars Retrograde In Virgo?”