These days when I do Tarot for myself, I tend to hold my breath, even if I’m just asking for advice.

I drew the following, looking for general advice, wisdom, but then as I was laying them out, my love life came to mind.

And then I had to draw again, another 3-card spread (and maybe one extra) with my love life in mind 100%. Again I held my breath. Page of Wands. And then the Sun. Knight of Cups in the middle.

Doing Tarot readings for oneself is controversial. The man who taught me the basics of Tarot believes that one SHOULD be able to do it. But I know plenty of folks who don’t. It frightens them. You draw and then you must face the draw.

Two good spreads. No bad cards. I haven’t put my head to interpreting them yet and I also wasn’t asking for specifics. Just general energy or… if anything leapt out at me (i.e. a bad card!).

There is always more than meets the eye though with Tarot. On a different day, I drew three cards and completely misunderstood the meaning. It wasn’t clear to me until days later. The “real” meaning was much darker. And that spread also had no bad cards!

And maybe you are one of those people who doesn’t mind seeing The Tower (hi Beth!) or Death or the Devil, which reminds me, I was seeing the Devil quite a bit back in March and those meanings were not clear to me either until recently.

I know I know I’m being evasive but I’ve told so many life stories lately, it’s good to take a break from the deep down, right? 🙂

Do you get bad cards?

-+*This morning a client wrote me that she pulled the Death card for herself. She added UGH/HA! Which was it? Repulsion at seeing […] 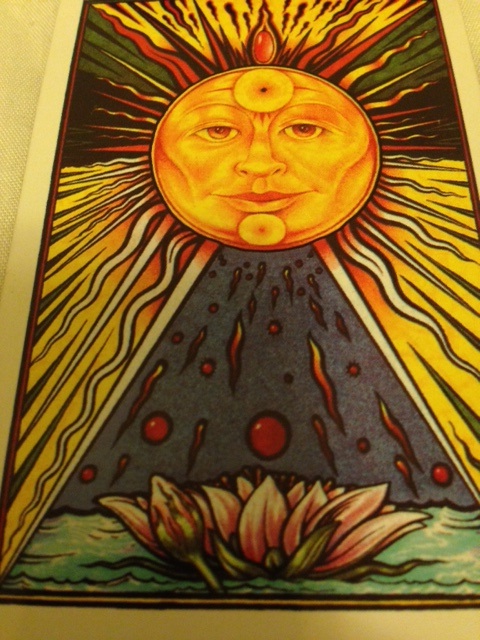 -+*Who doesn’t love to see the Sun? These days I’m obsessed with asking the Tarot a few repeat questions and I’d love […] 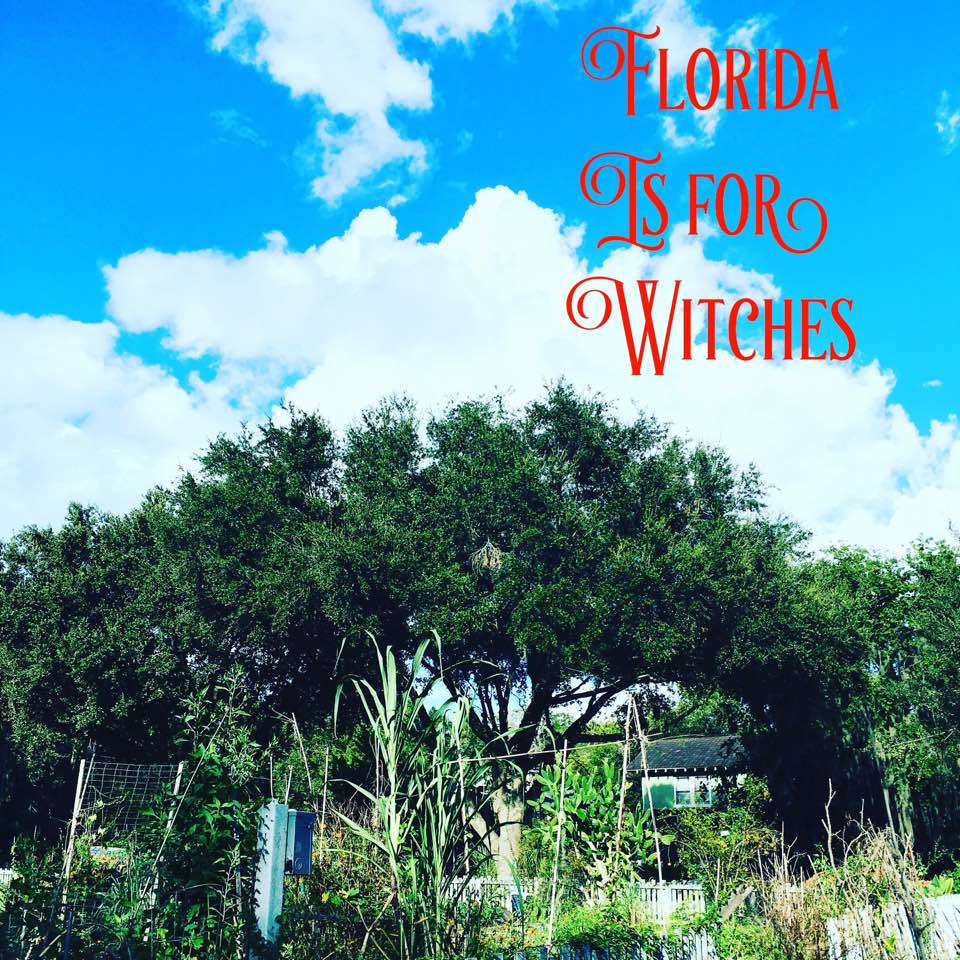 -+*I let my Patrons know that I would be posting on my blog and social media today’s WEEKLY WONDER, the Tarot guidance […] 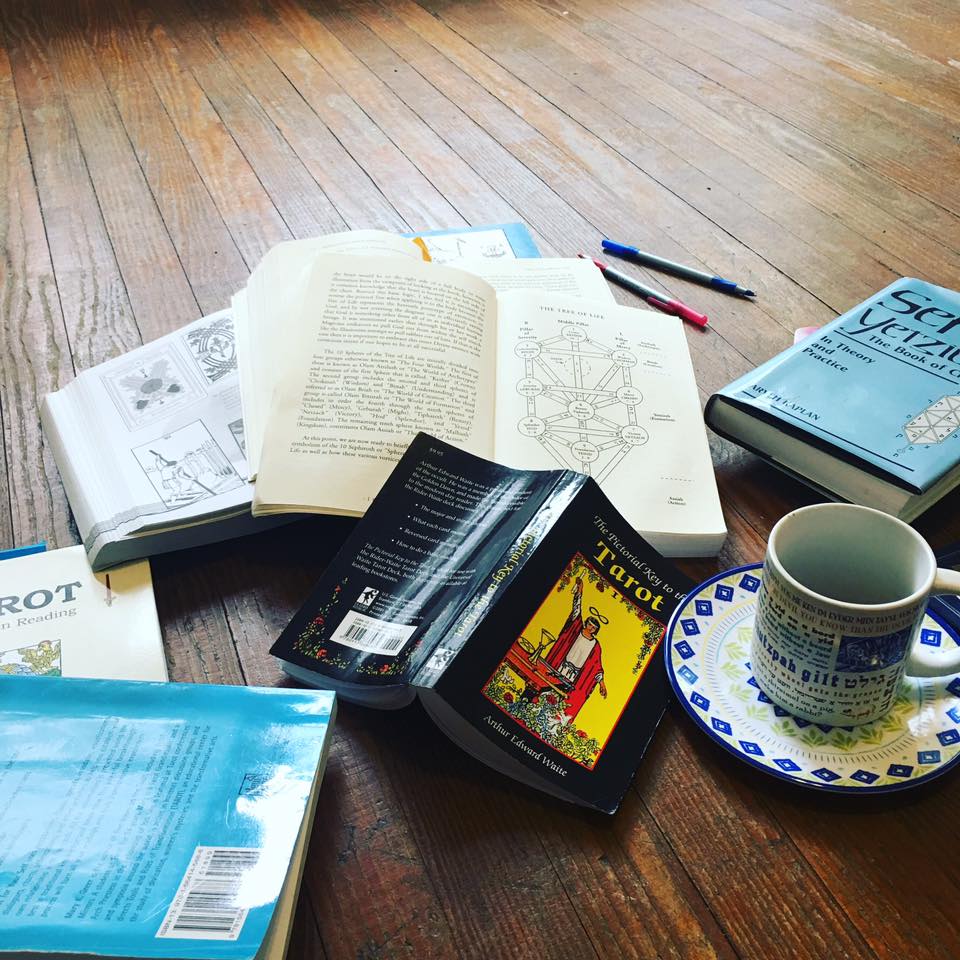 -+*This gets talked about in Tarot circles a lot — at least in my Tarot circles: drawing cards too much. Asking the […]