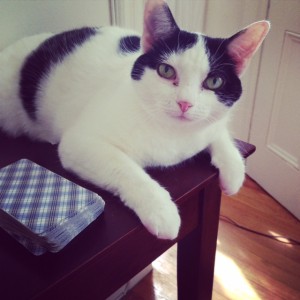 then again mine WAS pretty good. Once I stopped being freaked. I think I had had a bad dream or something before I woke up and then discovered the downstairs neighbors were moving out and quality of life, a big part of quality of life in city living (where we all live next door to each other) depends on NEIGHBORS and Saturn in Sagittarius will be transiting my 4th House: home!

Now of course Saturn through the Fourth can mean many things, will mean many things. In fact, it’s the Third House that rules neighbors (where Saturn is now for me) and Saturn through the Fourth could even be buying a house or apartment, setting down roots but we also have to look in context, what does the life show. Saturn could prevent a move (Saturn = slow down, STOP) or support a mature (Saturn) move, perhaps for work. Interpretation is an art, my friends. We must use our psychic sense but also our common sense. Saturn through the Fourth is not all that supported in my chart BUT my Jupiter transits (which are mostly good) should help to mitigate this. Saturn in Libra was great for me (Libra also not supported in my chart) but at that time I also had good Jupiter so… Think good and it will be good (as the Lubavitcher Rebbe used to say – in Yiddish).

So, yesterday, I went with the waves of Mars square Uranus jittery energy but shifted it. I started cleaning — kitchen, bathroom, home office, living room… didn’t do my bedroom yet but I did plenty. And then exercised. And felt better.

I drew the Queen of Pentacles (and Queen of Wands!) for myself this morning. Some key phrases from Rachel Pollack’s wonderful Tarot Wisdom book:

-she embodies the Empress
-self-sufficient
-deep love of nature
-she sits in nature, no building in sight (unlike the King of P whose palace we can see in the background)
-happiness, enjoyment
-a bit of the hermit about her 🙂

Do you draw cards for yourself each morning? This is a great way to learn the meanings of the cards, familiarize yourself with the cards.

Saturn in Sagittarius through the Fourth + Queen of Pentacles could be a return to nature. A wild (Sag) that has been pruned (Saturn). The Fourth House is where we withdraw. Saturn goes direct (in Scorpio) this weekend.

*
The July Summer Special is winding down and in August I will be offering something new! I’ve announced it on Facebook already. Stay tuned for details here…. 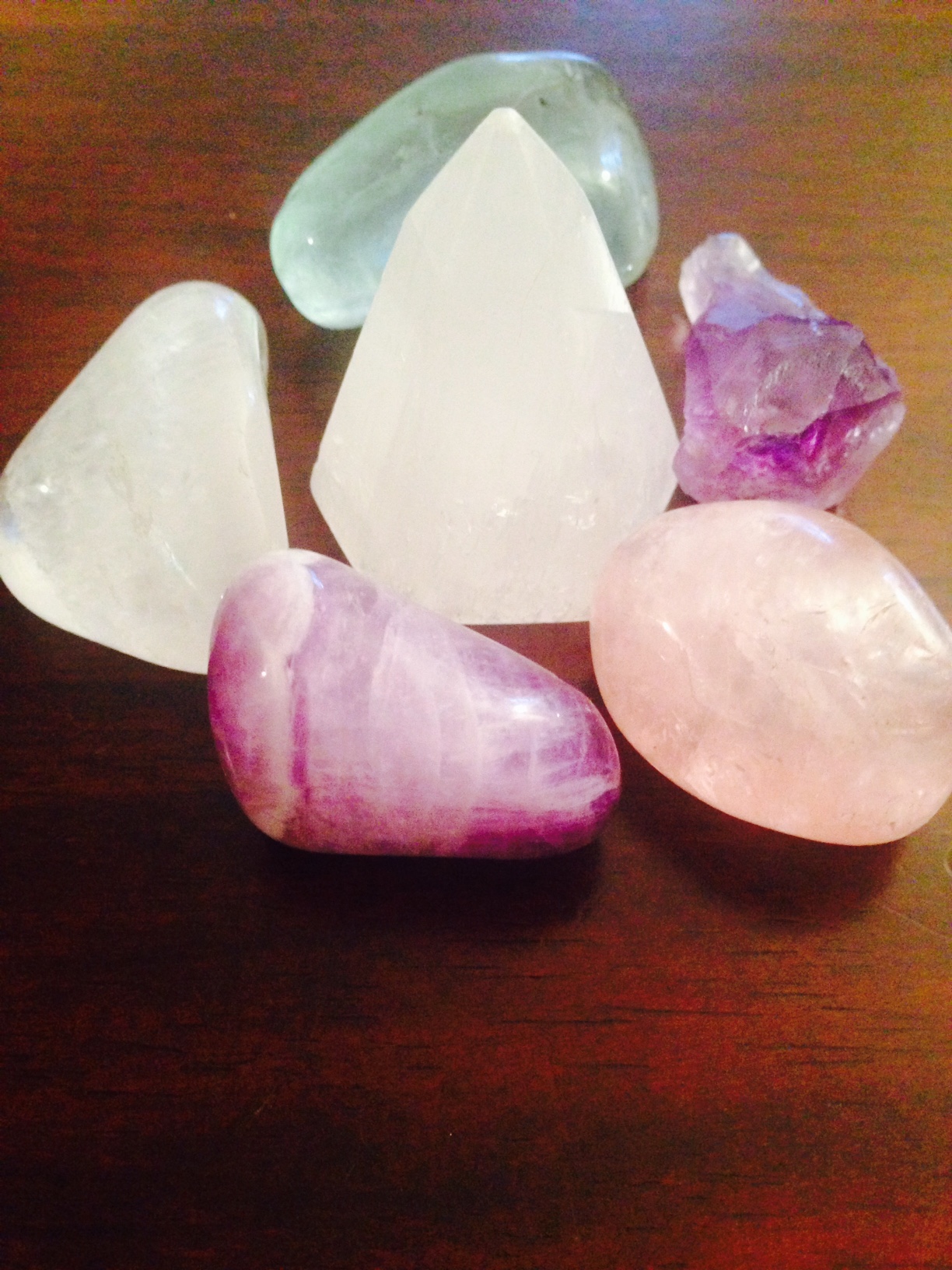