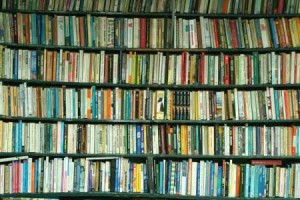 For me, the Sun shifting into Libra brings new endings, not new beginnings (yet).

Devastation. Scorched earth. There was one card before the 10 of Swords and one card after. The card that came after was The Hermit: self-inquiry but also guidance from Ascended Masters so I’m going to go looking, with questions in hand.

What is the purpose of this? What was the meaning of Saturn of Libra? Is there more meaning still to come. Yes. There must be more than devastation and scorched earth, right? (Ha! Silly human;))

I’m being dramatic, I know, but I’m a writer 😉 and now I have my quest. I will go for a walk before beginning the day’s work.

They say that Saturn leaves us with a gift, a reward, like he’s the tooth fairy or something and he’s not done yet with Libra but almost. The Sun entering Libra is like salt in the wound. What didn’t work in LibraLand.

Damn. I didn’t mean to write such a bummer post. But even bummer posts are fun to write 😉 What I like to do is report emotions as they happen, at the scene of the crime which isn’t really a crime but a place all the same. Someplace you (and I) will leave soon enough so we better understand it now. Take the lesson.

I feel like Pallas Athena sometimes. She was born fully grown. I think I was too. Not that I’m the Goddess of Wisdom, but childhood was not an option. And as an actual grown-up, I wake up in the morning with words in my head which I then post here.

So. Time for tea. And then off I go in search of meaning.

What did Saturn in Libra learn you?

-+*I track my life by Mars transits these days. Remember when Mars was in Virgo all those many long months? I joined […]

-+*I love this house. She has needs but we all do. Saturn through my 4th House during Cancer Season. Cancer is an […] 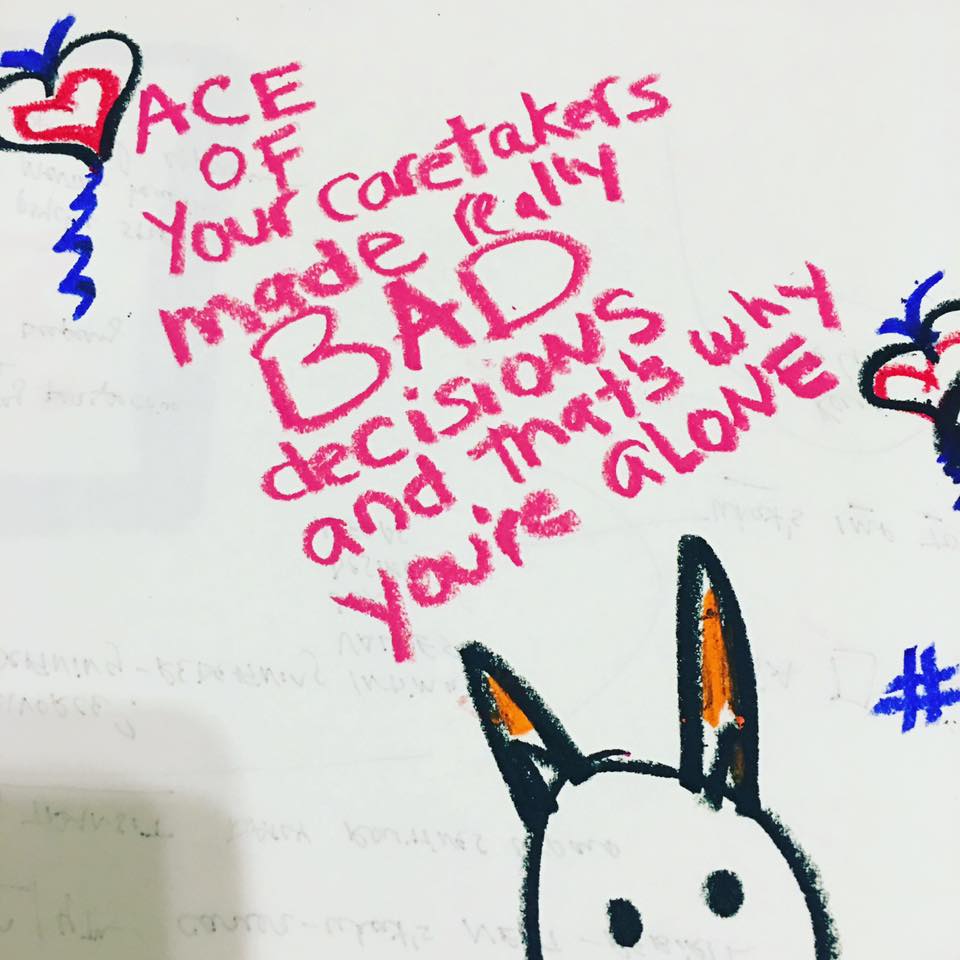 -+*Commit or quit. This is on my mind today. So I started to write a new book. Actually a book proposal. For […]