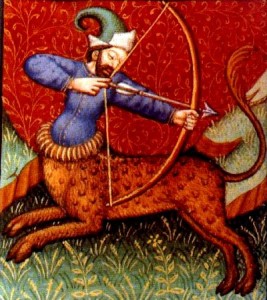 Saturn is back in Sagittarius — and we’re supposed to wax poetic now and philosophical now about what it all means — which of course is very Sag right? Make some keyword soup.

THE MEANING OF LIFE, searching for the meaning of life, is often ascribed to the 9th House and Jupiter and Sag and yes it is an INTELLECTUAL sign. They love a good debate!

Philosophy creates distance. Philosophy is an example. It’s a head trip, not blood and guts or messy emotion.  It’s not your life story. It’s the story about… that guy over there and what HE went through.

I think Saturn in Sagittarius is going to challenge the Archers in this way (to name just one way, right now) — that they will be compelled, challenged, to be and live LESS impersonally, and that there will be DEAD ENDS rather than throughways and mountaintops for those Saggies who insist on logic and big picture at the expense of messy emotion and the practical magic of daily life.

I had a friend — a good friend once upon a time — I loved to talk with her more than anyone. Scorpio Rising, Taurus Moon, Sag Sun. DEEP. An artist and storyteller (so many stories) who had trouble finishing her paintings. I could sit and talk with her for hours. There was no information overload – she was the best of Sag, in my opinion — truly philosophical, poetic, visionary, perceptive, an expansive creative intellectual gift — pretty much everything she said was interesting and her Taurus Moon warmth was like… it was like a cake. Falling into a fluffy cake. Oh yes she often said the hurtful thing (I witnessed this) and once it was directed towards me and I let her know in my Cancerian way that it was NOT going to work. Not with me – as I left her apartment in tears. And it never happened again. She learned to choose her words. I still miss her. So rare — to find that person you really can sit and talk with all night. I can still hear her say, about a man she decided not to continue dating, “I am not impressed. What is that? I am not impressed with that.” 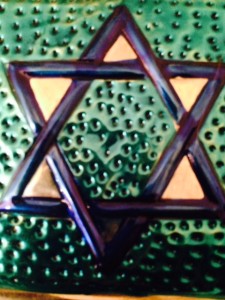 She was lucky but as lucky as she was, she was generous, charitable, and she would cry when you’d cry. Real tears. And then say “I’ll make us a tea!”

Another thing about Sag, the best of Sag, they can see in you what is real and true but hasn’t happened yet. It’s more than prophesy, it’s… seeing the BEST you can be. She was the first person (maybe the only one ever) who told me I would make a wonderful mother, who saw that in me. I couldn’t believe it? ME? No one thought I’d do much at all.

Now that Saturn is in Sag I think it’s time to give her a call — it’s been a while. The Uranus Pluto square blew my life apart. I’m putting it back together.

Are you feeling philosophical? 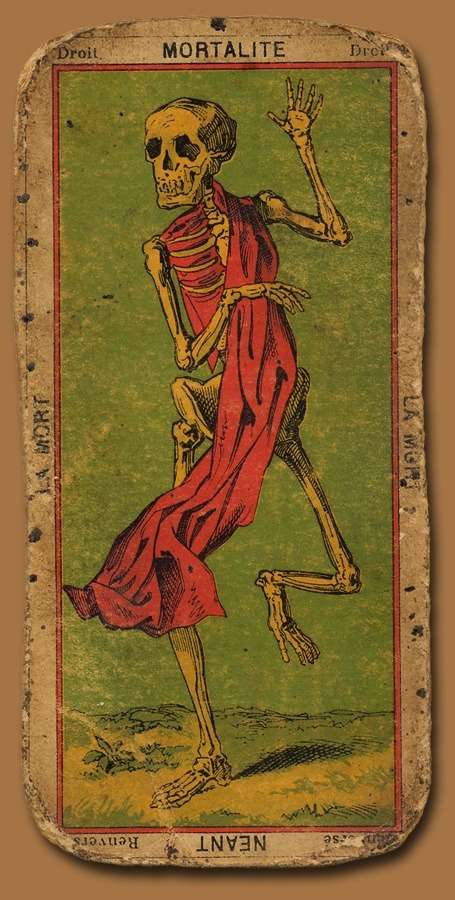 -+*So this is happening. I’m in the catalog. Click on this link to see!   Thoughts on the Saturn Chiron square NEXT […] 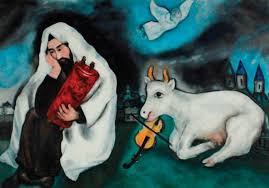 10 thoughts on “Saturn in Sagittarius (Part One of Many)”