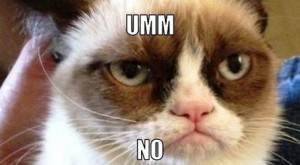 I was going to write about the week overall but I find that I just can’t.

I need to pick ONE THING for right now and that one thing is Saturn going retrograde on Saturday.

1)
By June Saturn is back in Scorpio.

3)
We end the year with Saturn at 11 degrees Sagittarius.

But what about the retrograde, MoonPluto?

Well, those of us who like the Whole Sign house system see this retrograde as a journey to the previous house in our chart (and the themes and problems thereof) but I know many folks use Placidus or Equal and the RX may or may not make that particular difference for them.

The difference exists on another individual level as well, what Saturn will aspect in your chart (natal and progressed) as he goes back to even earlier Sagittarius and then late Scorpio.

Truth is though… from 28 Scorpio to 4 degrees Sagittarius is NOT THAT MUCH. It’s a sign change but still in the conjunction range.  So basically Saturn has still been up your ass all along (in terms of planets he is currently aspecting for you and will continue to aspect even at 28 Scorpio).

I think mostly we are dealing with a philosophical situation but also an intensification of whatever you have around late Scorpio.

Folks around my age are dealing with a Saturn Neptune conjunction. Disillusionment as teacher. Learn your lessons, kids. Your Neptune ruled house is where your eyes open wide.

Is there a chance for redemption and second chances?

But THIS TIME WITH EYES OPEN.

But what about this Saturn changing signs? Do we get a repeat? Do we have to live it over again? Live SATURN IN SCORPIO OVER AGAIN?

That’s not what I’m feeling. I think we get a lessening of stress for those who are currently hit hard. The retrograde in and of itself helps, is a break, a breath.

Yes I know I’m talking about Saturn retrograde like it’s some kind of spa day, but for some of you it may be. 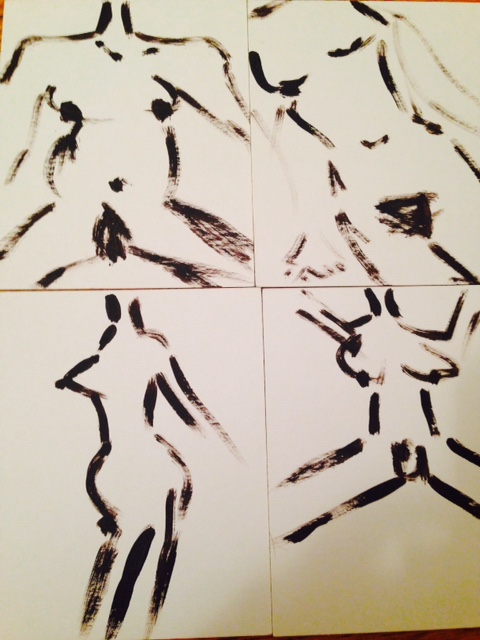 -+*My boyfriend has gone out to get himself a snack and I have separation anxiety. I can’t remember the last time I […]