I dunno ’bout you but I feel relieved. I wasn’t paying much attention to the Stars over the weekend. I was dog sitting and didn’t have computer access and was immersed in various and sundry television shows including much REALITY programming which became my reality.

All I know is… I woke up this morning in someone else’s bed, scrambled home and felt better. Maybe it was just Cancerian relief at being home BUT I think some kind of cosmic shift shifted. And then shifted in ME.

The Moon in Virgo is in a Grand Trine with Jupiter and Pluto. The Moon in Virgo is a critical and self-critical Moon and needs all the support it can get from others (generally speaking) so this support from two big guns in the sky is awesome: Jupiter our good luck God and Pluto our God of slow unavoidable change. Soak this power energy up while you can because the Moon moves fast.

And while this Grand Trine offers emotionally stability to our earth and water friends, the Sun and Venus in Leo (trine Uranus in Aries) are pleasantly bright and massaging the fire/air folk. The Sun sextiling Saturn also shines a light on whatever work you’re doing, Saturn-wise.

I’m not too bothered by the Sun square Jupiter, Leo square Taurus: you may overdo it in the food or beauty department but what’s wrong with a little self-indulgence? Nothing!(Include chocolate.)

Mercury will Retrograde before you know it, sextiling Mars in Gemini and read my previous posts from this week for my take on the Retrograde period. Travel without a map is recommended.

Bottom line? I think it’s the calm before the storm kinda… as Mars finishes up his time in Gemini and heads for Cancer and squares Uranus, opposes Pluto, and squares Saturn.

This story is familiar to you by now, whatever it is you’re going through so I’d take Cancerian ideals to heart: mothering, soothing, self-care, chicken-soup, bed-rest.

Now I’m not saying that you’re going to be sick, just that… Mars in Cancer  in challenging aspect to those outer planets may make for some tense moments and tears BUT it also gives Mars in Cancer the opportunity to show itself once and for all that it’s not really a crappy Mars and is sometimes, sometimes, just the Mars for the job! 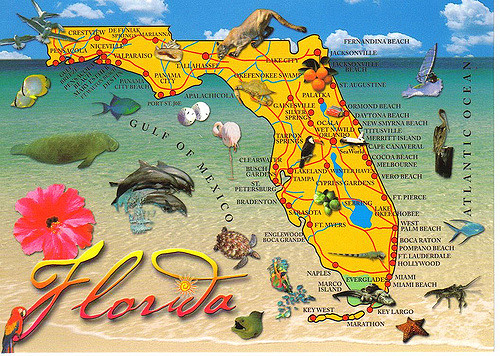 -+*So, how are you feeling as the Capricorn Moon approaches fullness? Do you feel full? Overworked? Tired? Perfectly happy? Sane or insane? […]

-+*Was telling the girls in the room (and our one boy) how happy I am that it’s gloomy today. Cloudy, gloomy. Did […]