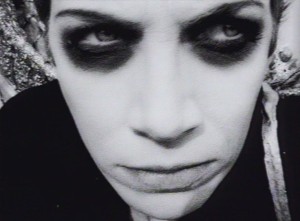 Saturn on my IC has proved dangerous so far — emotionally and physically — the first time it went into Sagittarius and this time around — although clearly I’m still here, typing to you.

Last night I was watching Grey’s Anatomy (so what else is new), Season Six, and Meredith decides that she will give a piece of her liver to the father who was never a father to her and just “the man who poured my cereal.”

And how if she doesn’t give a part of her liver to the man who was never her father, it probably wouldn’t affect her life “that much,” but it would break Lexi (her newly discovered stepsister). 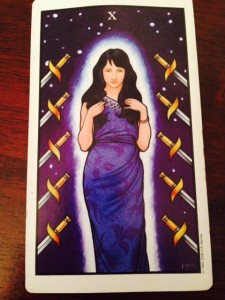 What transits have threatened to break you? Are you broken?

-+*Basically you should learn to be nice. Nicer. Nicer than you have been. I experienced this today. I got the reminder. I […]

4 thoughts on “Not Broken: Saturn On My IC”