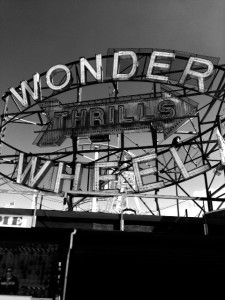 If you do not CREATE *from* the Leo part of your chart — during the Jupiter in Leo transit — I don’t want to say that you’ll suffer, but… you will miss an extraordinary opportunity.

You have to go THERE. To that house. Create FROM that house. Study that house. Return to the planets you have there or the ruler of that house — go deeper and come back to life with more heart than before. More gifts, more generosity, more awe.

*
Also during that session with her I had a revelation — gonna see if I can put it into words. Because I was feeling it first and foremost, and the words come later.

But that’s not my main point. My main point is about when… we break up because we don’t know how to ask for what we ALSO need. What our soul needs. Which we may not even be privy to! We don’t have the words, the language. We may not even KNOW. Such is human being confusion.

But the experience (to us!) comes in the FORM of a break-up. But it’s not. Nothing has been broken, not really. And I don’t mean to minimize the immense and intense feelings and pain of separation and heartbreak and the drama i.e. STORY of it. The STORY matters. But don’t read only PART of the story. READ THE WHOLE THING. I was trying to tell her the rest of the story. From my perspective — what I was channeling and from the cards.

His soul has to do this OTHER THING RIGHT NOW and it shows up in FORM OF break up heartbreak sorry GOODBYE I CANT BE WHO YOU WANT ME TO BE. But there’s MORE to the story.

And it is easy and natural to get all caught up in:

ALL ARE VALID QUESTIONS

Well, I made my prediction for her situation, but in general I’ll add this:

Please notice in your life THE FORM things come to you in. Notice the FORM. A job loss? Eviction? A panic attack. A fight with a lover. Someone leaving your life, saying goodbye.

Because there is ALSO a “higher” form to it. And by “higher” I don’t mean better — but that something else is going on. And if you can just… get a little of that Jupiterian big picture, and I mean REALLY BIG Universal Eye type of big picture, you’ll see deeper in, and you’ll suffer less (hopefully) and forgive more. Not that forgiveness is ever mandatory but just in case you’re on the forgiveness train…

*
YES I do readings for a living. Single sessions and packages for frequent flyers are available! I prefer Tarot and Astrology together but either one on its own is fine.

-+*Something about diners comforts me. No matter what city I’m in. It’s a childhood thing maybe — I grew up in Miami, […] 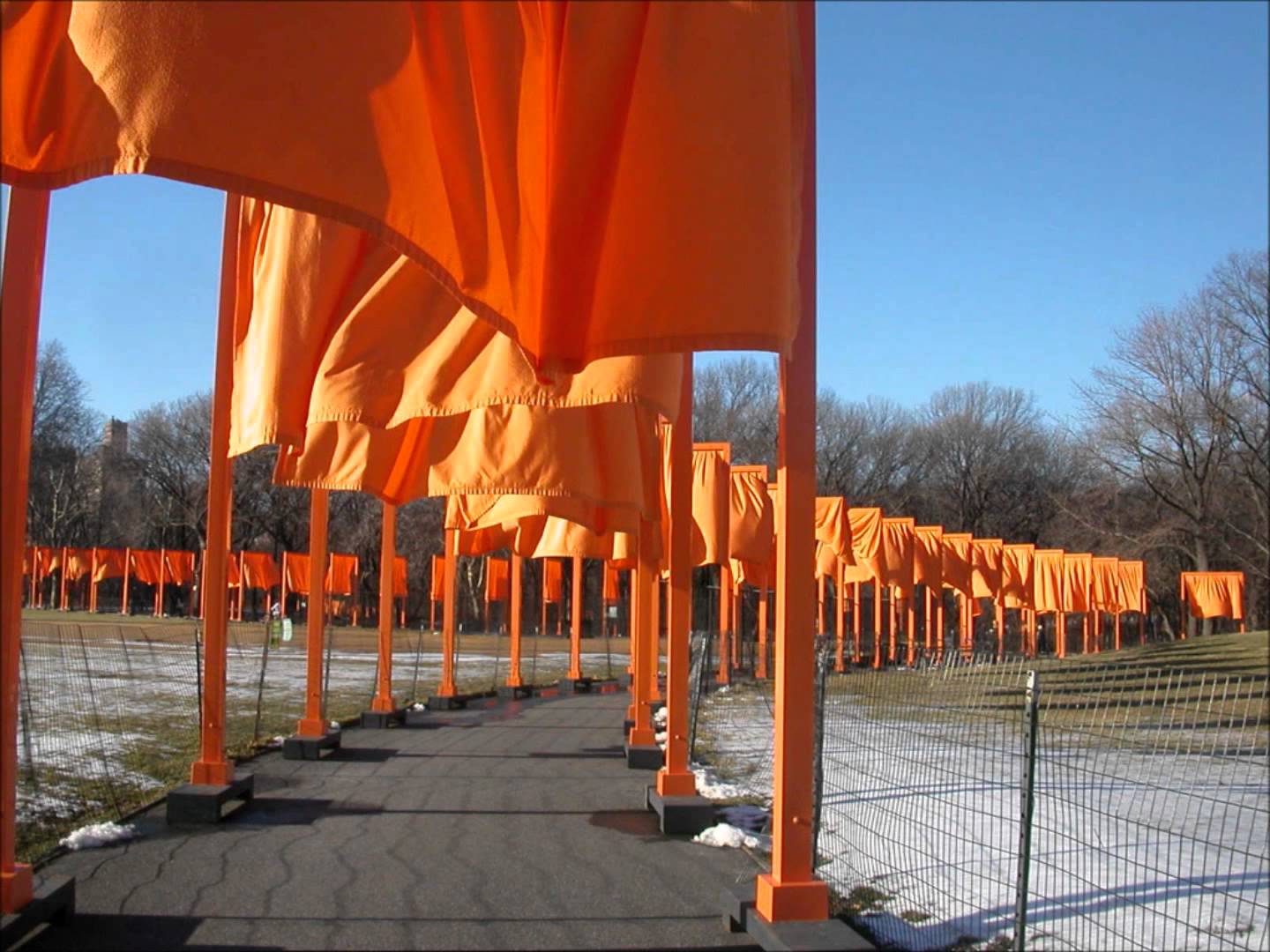 4 thoughts on “More Advice For Jupiter In Leo AND I Yelled At An Aries Today :)”