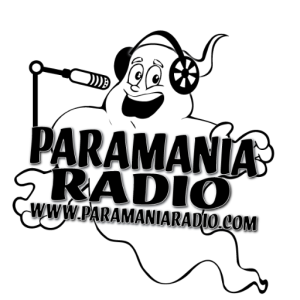 So tonight I made my radio debut. It turned out to be super fun and I think will only get better.

A few years ago (hello Uranus Pluto square!) I was supposed to have my own radio show but it didn’t happen. Transits of chaos! The next year I tried again, but it also wasn’t the right time (more transits of chaos!).

So the guy who was going to produce my show (the one that never got produced) has a new show and invited me on.

I said yes AFTER drawing cards for it. I hope to be a regular guest on his show and now… thinking of my own again.

PS If you want to hear the show, here it is. I think Part Two (after the break) is better than Part One fyi…

-+*I love the Tarot and I learned Tarot from a teacher who didn’t use reversed cards. Does that sound odd? Maybe it […]

-+*I love the Mercury myth. Mercury guiding the souls of the dead to the Underworld. Is that a job you’d like to […]