In my own particular case, process has ruled. Nothing has been worked out totally. The self has been worked on. Friendships established. Relationships failed. Fail is a tough word, but I like it. It’s so.. final 🙂 Pluto likes final. Because then sproing! (Not that Pluto ever sounds like sproing) but sproing!! The rebirth! Resurrection!

I wake up and I search for the old anxiety. I am pretty sure less anxiety has something to do with that I stopped eating sugar, going on a few weeks now. But still the mind searches the mind, out of habit.

Moon Pluto feels and feels deeply, all the time. I believe the natal flavor determines how much of that feeling gets out. So it either wanders the halls of your body, trapped, or it gets outside, can become.. art or sex or service. Moon Pluto is a bloodletting. It requires release.

The other day a friend of mine cut his finger in a kitchen accident. He seemed proud, like a child, of the mess he had made, the trouble he’d endured, and that it wasn’t such a big deal anyway. He sent me a picture of himself smiling, holding up the bandaged finger. Now I’m not saying this incident meant anything but delay his routine that evening, but blood is always symbolic. Who cuts himself in the kitchen anyway? It seemed so… old-fashioned. I meant to send him Sylvia Plath’s poem Cut, but I forgot. “What a thrill/My thumb instead of an onion..” Plath, of course, was a Scorpio.

If Moon Pluto is about loss, then it must also be about… gain. Or the win. What do you win with Moon Pluto ? You win depth. Depth of feeling. And if you’re lucky, depth of character. Do you want depth? Well… ? What choice do you have.

M. in the comments was talking about her trine. Yeah, I admit it, I don’t focus on the trine much and I think I should. A kiss of death (Pluto) is still a kiss of death, even if he’s stroking your hair while he’s doing it. It is dark knowledge and who needs or wants it? That’s my point. Here you are with it. I see it like a piece of fruit in the palm of your hand. Take a bite and share the rest.

Note to self: some say the pomegranate was the forbidden fruit

-+*Are you an emotional person? I am. I often can’t stop, can’t stop it. It’s relentless: Moon Pluto conjunction in the 1st […] 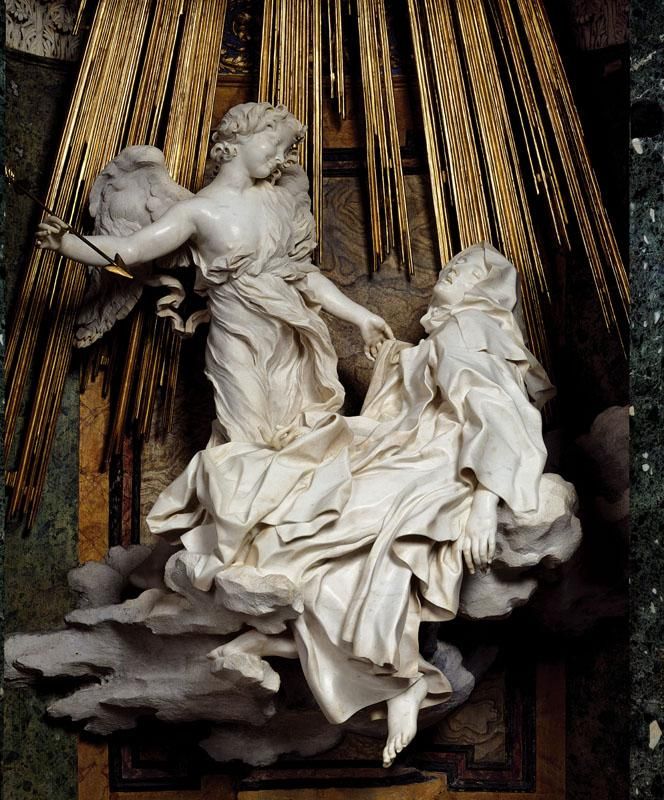 -+*I’m thinking about bridges. I asked on my Facebook: do you burn them? First person to respond was basically a HELL YES […]

-+*As the hours passed today and I felt a bit lighter and my foot less swollen, I wondered if the Moon had […]

-+*When you hurt, I suggest you (try to) feel it. Although this can feel scary. Other techniques are good too and have […]

13 thoughts on “Moon Pluto and Memory”