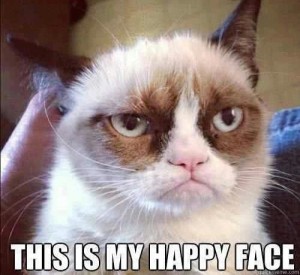 I decided to pull a card and how fitting: The Magician. Use your clever. Use your wits to enjoy this day. Boiling in a pot of emotion won’t get you anywhere except frustrated, confused.

For those feeling losses today I actually recommend NOT stewing. The Mercury Neptune fog can be hard to pull out of and tomorrow will be better anyway so… sail on instead.
Do something different.

-+*I tend to get confused between a new month starting and when the Sun enters a new sign. Tuesday is September 1st […]

One thought on “Mercury Square Neptune For Mother’s Day”