So if you are my Facebook friend (or you follow me there), then you may already know that I have a new Patreon!

For $1 a month (recurring payment) you get videos (yes videos), writing that isn’t available anywhere else, entry into raffles (I’m moving that to Patreon away from the newsletter) and other cool stuff I haven’t thought of yet! The link is right here!

I already posted a Patron-only video! Tarot Advice for your week! 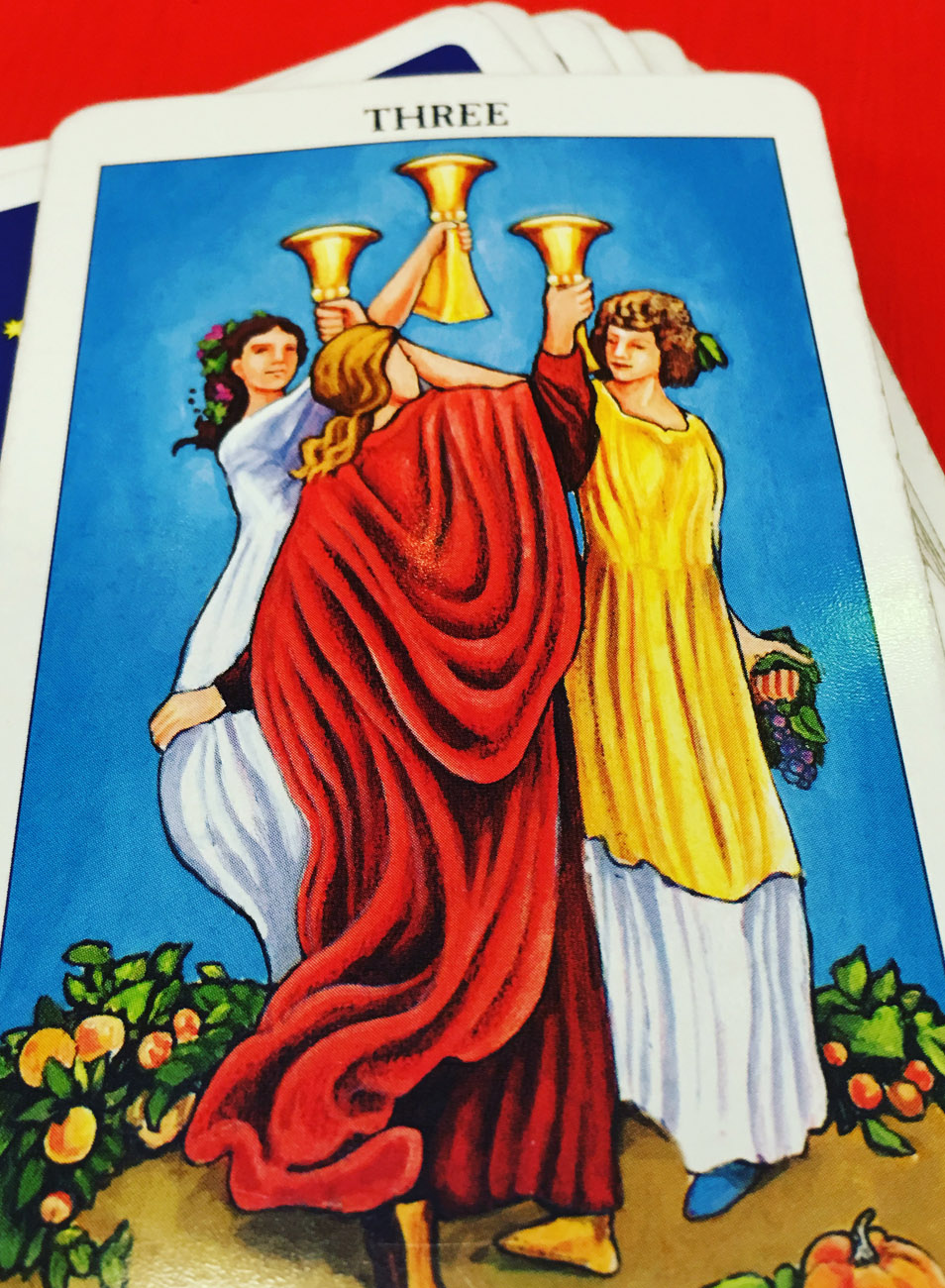 This week. Hmm this week. Last week was SO DARK. The week, the weekend. I felt it. Crawling out of it. And let me tell you this week is better. I think this week is better. Why do I think this. Forget for a moment what we DO have. What we DO NOT have is a Full Moon, Mercury GOING retrograde, and a Mars Uranus opposition. Mars Uranus is VOLATILE and maybe nothing HAPPENED but many of us internalize this stuff. We feel it on the inside. Dark. Yucky. Angry. Impossible. THE END.

I know I know you could be an exception to this (hopefully not) but I think this week is easier.

Saturday:
Mars leaves lollipop Libra for secretive Scorpio. I’m TEASING! I’ve become a fan of Libra lately.  THANK YOU LIBRAS! Seriously. I probably have worked with Libra more than any other sign (is it so? Maybe).

But this is a significant shift!!! The focus becomes less on other people and more on our laser beam focused determination (which may be on a people yes it may be).

What is Scorpio? Aha wouldn’t you like to know???? Well, Jupiter is in Scorpio so there is a VERY Scorpio part of your life/chart/soul at this time!! And YES we will have a Mars Jupiter conjunction.

Mars is gonna take Jupiter in Scorpio and make it, well, it really depends where it is in YOUR CHART and what it’s doing to YOUR CHART.

But in and of itself? I would use the word EXCESS here. Excessive force is possible. Excessive sexy. Excessive intense. Too much Mars? Hmm maybe.

Let’s use the gym as an example since I’m spending a lot of time there these days. On a Mars Jupiter day your energy will be HUGE. But in Scorpio? It will still be huge I think more precise. Fierce and precise and unstoppable. Pretty much.

Here’s some Mars Jupiter for you. The happy warrior. 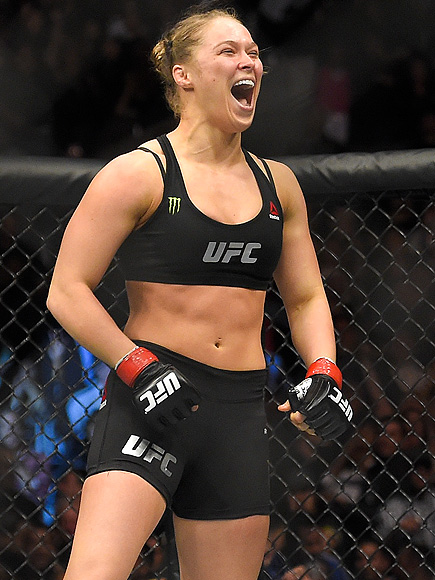 -+*I tend to get confused between a new month starting and when the Sun enters a new sign. Tuesday is September 1st […]

-+*STAR REPORT: Sunday, December 8th: The Moon is in Pisces today. Pisces symbol is the fish — actually, one fish swimming in […]

-+*I’m in my early 40s and for the next few years my Sun will be aspected by Uranus and Pluto. Not exact […]