All I care about, my friends, is Mars. Mars in Libra. Going Direct. On Monday.

When did Mars enter Libra? In December 2013! It went retrograde in March! It goes direct at NINE DEGREES. At the end of June it’s at 17 degrees. By the end of July, Mars has cleared Libra and is FINALLY happily in passionate, relentless Scorpio.

Let’s review: WHAT IS MARS:

I want to go somewhere. Far away. I don’t know where. I just want to go. At first, I think to myself: that’s my Venus talking. Longing for what is hard to reach. I have work. I have responsibilities at home. I can’t just up and leave but that is MARS that will make it happen. COURAGE. I was talking about courage on my belief.net post the other day when I pulled the Knight of Swords for my sister.

Mars is you jumping over the wall. Mars is you booking a ticket. Mars is you getting on that plane. Mars is your sexual energy. How you assert yourself. PASSION. They say the Sun is you but on Monday? MARS IS YOU.

Be prepared to fight and then, come July, TO WIN.

Look here for info about my Astro/Tarot readings!

HOROSCOPES FOR NEXT WEEK ARE HERE 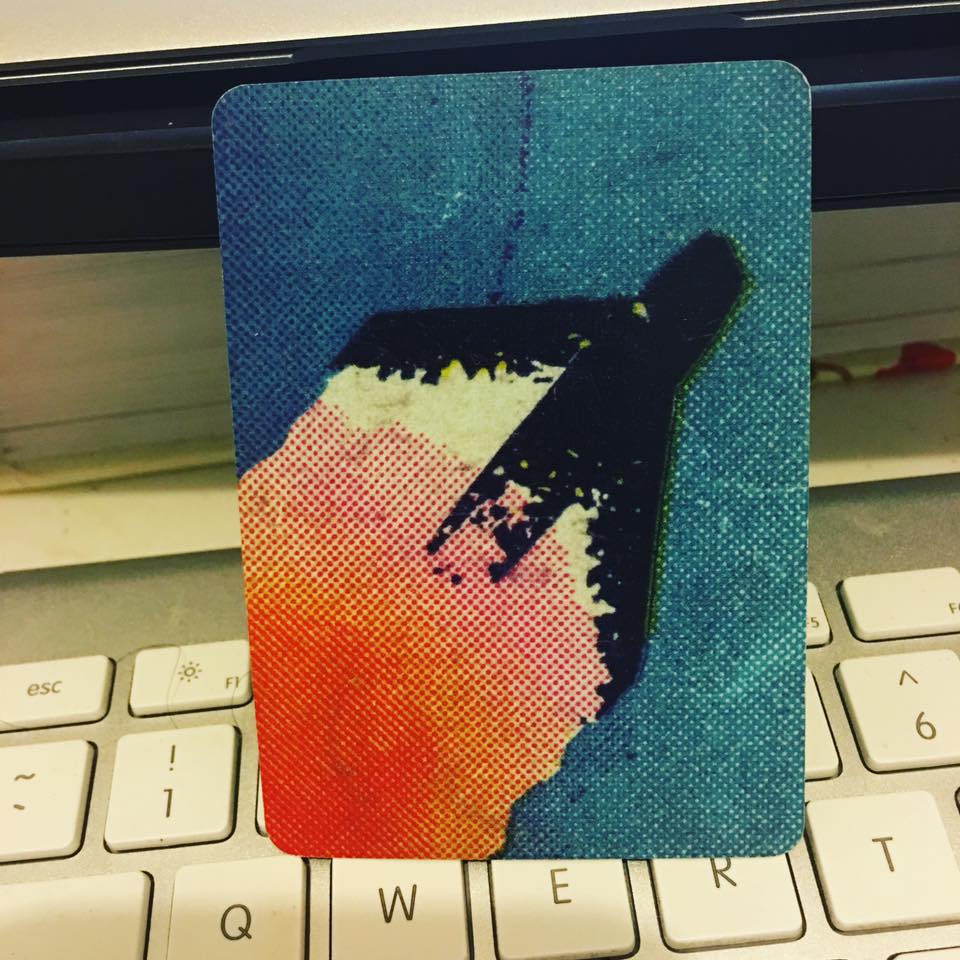 -+*Before we get into the news of the day:  Read me on The Numinous – about MoonPluto people! I was a guest […]

-+*Yesterday I was sick. Today I’m feeling good – except for a little frazzle dazzle due to workmen in the apartment and […]

One thought on “MARS GOES DIRECT Monday, May 19th”