URANUS is direct (until mid-July!)

Also, Mercury goes retrograde at the end of this month, the day after Jupiter enters Cancer so I want you to focus on

That’s where the light is. More clarity and sudden movement and THE FUTURE.

Retrograde planets are review. Planets in direct motion have no time to waste. They take you there.

Uranus wants you to be free. Jupiter wants you to have hope, to believe. I love these two in aspect. It makes magic.

Now of course Jupiter in hard aspect can be an exaggeration, a promise that doesn’t deliver, and Uranus in hard aspect is, well, frightening for many (the Tower card comes to mind) but let’s focus on the positive for the moment 🙂

Jupiter is opportunity and Uranus is a FAST (especially in Aries). These two together? Like crashing into a rainbow. Now with Jupiter in Cancer these two will square…

Think about that for a moment. Squares live INSIDE you, in your body, and this square is going to force you to trust your intuition like never before and take that leap like never before despite the zigs, the zags, and the fear.

And I’m not even going to mention Pluto in Capricorn in this post, which will oppose Jupiter in Cancer, still squaring Uranus.

Isabel Hickey talks about the rapidity of Uranus’ vibration. Do you feel that? I do. How, for example, Uranus is in its detriment in Taurus because Taurus is so solid and concerned with stuff and Uranus “couldn’t care less” about the material world. Although I’m living more from my Venus these days, I still have a “don’t care” bottom line (with my Sun, Mercury and Mars in the 11th House). I think for myself. I don’t follow fashion (clothing or thinking) or collect ANYTHING.

So Uranus in bossy Aries comes and squares Jupiter in Cancer and squares your Cancer planets if you have them and says WHAT THE FUCK and I AM GOING TO HAVE TO YANK YOU OUT OF THAT SHELL BECAUSE THAT FUCKING SHELL IS PUTRID. IT STINKS.

Or something like that 😉 and maybe not in so many words but think SPIN CYCLE.

Now the first square between these two will be when Uranus is retrograde so consider it a smaller explosion but an explosion nonetheless. Crashing into a rainbow. Flowers from a cannon. Harshing your self-protective buzz in exchange for a risk you must take.

-+*Are you finding it hard to focus? Go ahead. Blame Jupiter in Gemini. It could be why you feel so scattered. Energy […]

-+*Something I’ve written about before that was inspired by something from Howard Sasportas about the migration from 8th House to 9th House. […] 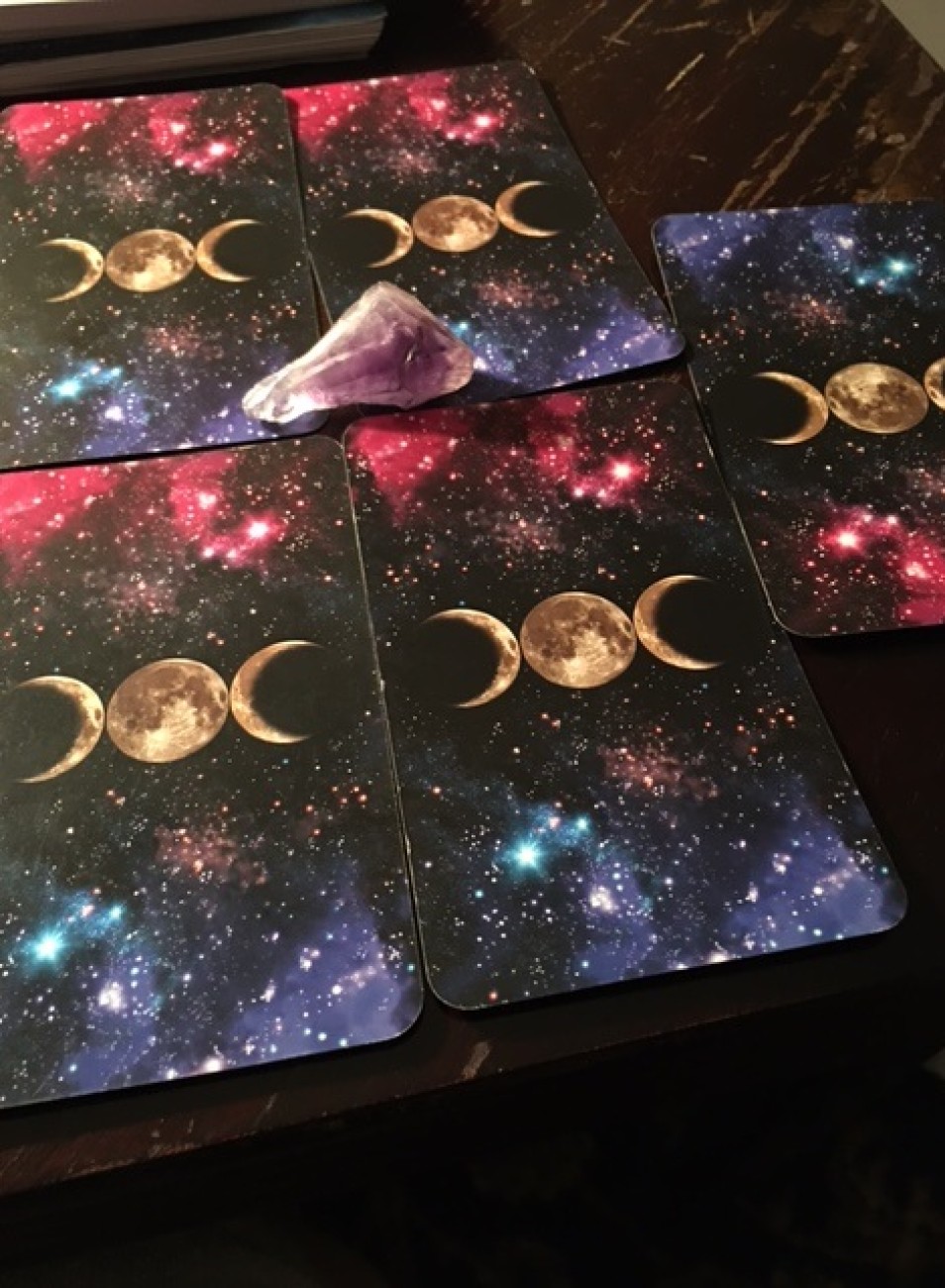 -+*Every sign and planetary energy has an ugly side. I’m always surprised when people are surprised that I talk about it. That […]