Let’s say you are getting over a love affair. It’s done but you’re clinging. How do you latch off the boobie?

In my experience, time does helps. But reality helps more which is why deFriending your ex isn’t always the best idea.

See, if you keep them around, you can spy and you can see…not the new girl (or boy) but ALL THE REASONS you said goodbye, in all their glory 🙂

People don’t change. Our perspective does. Baruch Hashem for that.

Saturn goes retrograde in February and you may find yourself slipping back into… less than savory habits. Not just snooping but stooping.

When Saturn is direct, we are “rewarded” for our maturity.  We are not going against the grain or swimming upstream but given opportunity after opportunity (yes I know that word is more Jupiter than Saturn but hear me out) to get it right. To “grow up and out of it.”

Saturn retrograde however could see you fall into the well. Dramarama jealousy paranoia. The destructive urge instead of the survival and maintaining urge. Seeking to control others with your… stuff! Sex! Power! Threats! Stuff!

Saturn in Scorpio is… gooey. Gushy, messy, bloody. And retrograde? The clean-up crew has gone home. There is *less* support for your great endeavor, whatever it is. You must fend for yourself and not succumb to intensity for intensity’s sake. You must work harder to give it a purpose. Games will be played all around you, but you, yes you, can stand tall, be Saturn, and slip under the radar like a good Scorpio wearing the white hat.

The DL is a Cancer by the way, with a Virgo Moon, but Jupiter in Scorpio 🙂 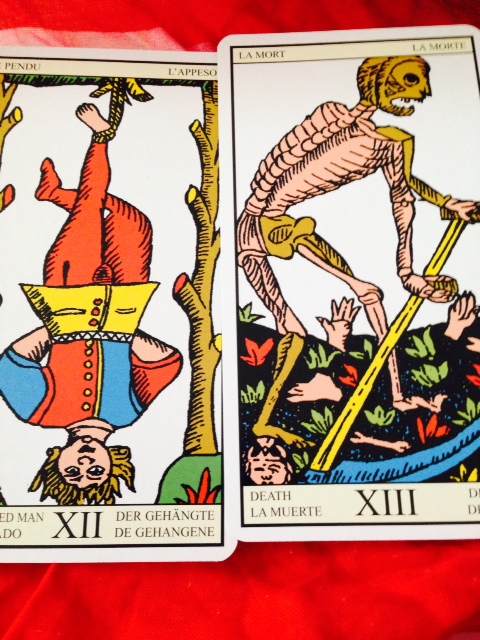 -+*What do you do with all the dead dreams? Where do you bury them?  I asked this on my Facebook Timeline. Was […]

-+*When the Sun changes signs we… reflect. We *should* reflect. There I said it. I used the SHOULD word. When the Sun […]

-+*We have an Eclipse on March 20th. New Moon Total Solar Eclipse at 29 degrees Pisces. And I am NOT a degree-ologist. […]

11 thoughts on “In Praise Of Facebook Snooping: Saturn In Scorpio”