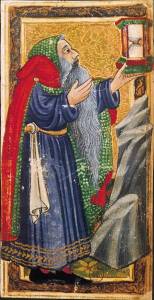 Last night I was listening to a recording of a Tarot reading I had back in June, a Celtic Cross. The card for the past (and not the recent past but something foundational) was the Hermit. Yup. Venus in the 12th House.

And then I stop to reframe. I was religious for a while and dating in “that world.” I came close to marriage then. Maybe. There was a Virgo. There was a Sagittarius. I forget who else now 😉

I remember one time an astrologer looking at my chart and thinking it was lonely. No planetary action on the right hand side. OTHER PEOPLE. That’s where my long-term transits are now though so… the people are here.

Here’s the trick though. Here’s the DARE. You have to let them in. And you have to do it differently. 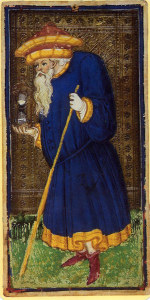 I was writing about this on the Private Blog: Uranus is the esoteric ruler of Libra. Uranus (energy) doesn’t follow the leader. Uranus doesn’t stagnate. Uranus keeps moving, pattern-breaking, pattern-crushing (especially when Pluto is involved and Pluto is going direct around the same time as Sun entering Libra and the New Moon in Libra).

And this doesn’t have to be about relationships or romance– it can be about an idea. Like, sanity. Commit to sanity.

And if you, too, are a Hermit, you have plenty of light for thinking (hello upcoming Mercury Retrograde in Libra!) — the light of the mind, starlight, lantern, moon.

New Moon in Libra at one degree. Depending on your time zone this is happening on the 23rd or the 24th this week.

P.S. New Chat Room forming. If interested email me. I sometimes put out the call for this (and it hasn’t happened) but yes we are accepting new members now. I admit I am picky and vet people – if I feel like you would be a good fit. There is a monthly fee but no obligation. We go month to month. moonpluto@gmail.

*
Tarot spread in honor of the New Moon in Libra.
To subscribe to all my blog posts click here 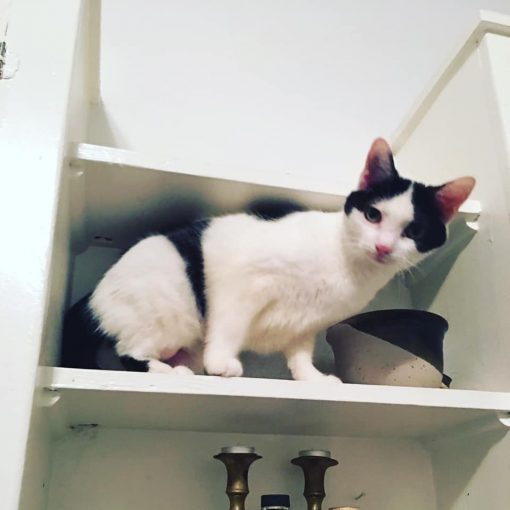 -+*To HEAR this blog post instead of reading it I think I might be done talking about therapy. I’m not sure. You’ll […]

-+*My darling, I’m here to talk you off the ledge. It’s lonely and cold out there. Bring you IN from the ledge. […]

-+*Mercury enters Capricorn on Wednesday and you know what means: Mercury will (soon enough) conjoin Pluto and square Uranus and oppose all […]