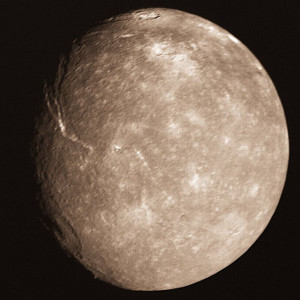 Uranus goes retrograde on Friday. Mercury goes retrograde on Saturday. Both in fire signs so they trine. I’ll have to give you degrees and more important details in my next blog post. The Sun is in Cancer and I’m not getting off the futon to get my glasses 😉

When planets retrograde, they don’t act like they are supposed to. They don’t act like we want them to. Now, Uranus Rx is an interesting one in and of itself because Uranus is the planet whose affect we cannot predict (says Isabel Hickey). Expect the unexpected. The shock of the new.

Cards for Uranus retrograde are telling me

1. be stubborn. If a certain goal seems out of reach during the rx period? Hold on

2. this certain goal definitely feels out of reach during the rx period. Could be some low mood around this, a feeling of defeat. Guard against it

3. what needs to be cut away. Prune the goal. There are weeds, some of them poisonous. Would do you well to cut. Ask Uranus square Pluto what should remain

4. the goal is reached or at the very least you are in a better place. You have enough, you have so much, that you are able to share it.

To summarize: although Mercury rx is quick and Uranus rx is months long, they are linked. They trine, Aries and Leo. Find the houses in your chart where these guys are transiting and you’ll find answers, I promise. More to come on this topic 🙂

-+*Yes, the nails are a reference to Christ-pose. Is this a bonafide yoga or energy pose? I don’t know but it should […]

-+*I do believe in the power of New Moons to direct our focus, whether or not we “set intentions” or wish upon […]

One thought on “Here Come The Retrogrades”