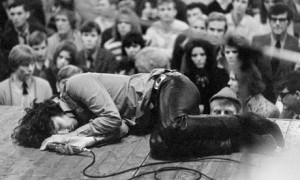 It’s kinda crazy out there. Clients are confused but strong. Clear but tired. And I’m listening to the Doors. For some reason the Doors felt right today. Was funny. Can’t remember the last time I CHOSE the Doors. Okay. Symbology. There is a door here. Open it. And yesterday I drew two cards and posted videos about them —

Seven of Pentacles and the King of Wands. Two doors here. Open them. Seven of Pentacles has various choices before her/him. The Pentacle Tree shows all. It’s the opposite of the dazzling Seven of Cups array. There are no snakes here. Well, okay, there are, but it’s out in the open. Seven of Pentacles: see what is there. Options. Real options. Keep it real. And make the decision from royal-mind, from King road.

And I was also writing about how my blog post before this one came TRUE! I drew Tower and Death. We are under Sun Saturn (EXACT today) and the Mercury Chiron opposition.

What to do when there are ghosts in your house? Ghosts or bad vibes, bad juju?

I keep talking about smudging but something else I recommend? NOISE. Your noise. Your singing, your clapping, your loud music. I’m not telling you to disturb your neighbors but I am telling you to drive away the pests.

I’m going to draw a card now for the aftermath. Even though Sun Saturn square isn’t exact isn’t until the evening…

Nine of Wands. Some keywords from Mary K. Greer: 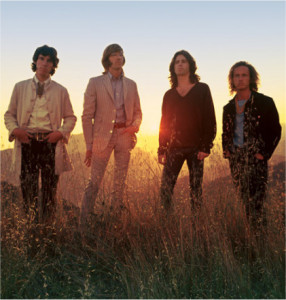 Are you feeling this?

Don’t give up. Rest when you can. And don’t give up. And, again, make decisions from King-mind, from Empress-mind.

NEXT WEEK: Wednesday August 26th Sun conjunct Jupiter in Virgo.
This is when it all turns around.

-+*So many mysteries. Are you cognizant of this? All the mysteries in your daily life? Do you stop and see yourself and […]

-+*Sound file is crappy I’m sorry! Was sitting in front of the fan – but decided to post it anyway 🙂 Stars […] 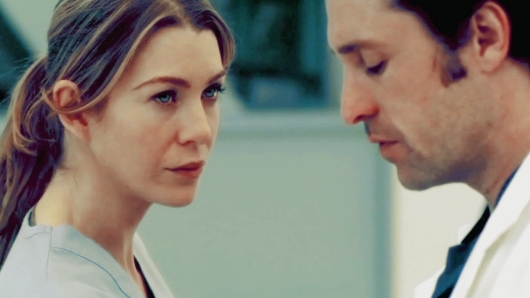 -+*The other day I was having a conversation with a friend about Pluto. Pluto opposed her Sun when she was a kid […]