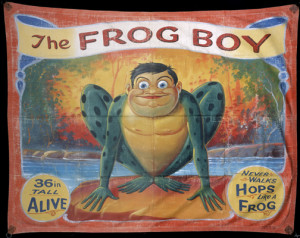 Next week Uranus stations direct and we have a New Moon in Sagittarius so I want you to put your attention there, Aries and the archer, in those two houses and don’t be afraid.

On Twitter I was asking about outer planets changing houses in people’s charts and two folks mentioned Uranus making the switch, 5th House for one, 6th for the other. Love and work. Uranus is the awakener. Have you been sleeping? For how long?

Uranus (ruling Aquarius) is the freak so you can expect something different, interesting, original zapping itself into being in your life right there although you can’t imagine it now. You can try but… Whatever has been slowed down, shall speed up and hopefully not alarmingly but you may want to take time out to BREATHE. Uranus rules the breath.

Think about it: New Moon is a new start. And a retrograde planet going direct continues the story that got put on pause. Both in fire signs. Expect the unexpected.

Which returns me to the topic of retrograde planets in the birth chart. About Retrograde People in general: they are the ones who can teach us the deeper meanings of those planetary energies *because* they are outside the lines. They know something we don’t.

-+*Scorpio energy is something I feel and have a hard time putting into words. Let me say this though: there are times […]

8 thoughts on “Freaks: Uranus And The Retrograde People”