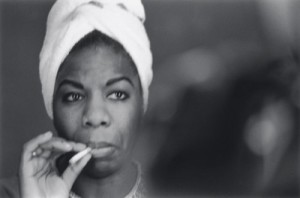 Yesterday I wrote a little blog post about transiting Saturn squaring my Mars which has felt like a year long transit. I’d need to check the dates to be sure, but always in orb, hovering. I was writing about this on Facebook too and someone responded saying that Saturn conjunct his Mars was WORSE.

Don’t I know it! I had Saturn conjunct my Cancer stellium some years ago and it WAS worse. I was completely unprepared for… almost any difficulty and yet I was constantly living with difficulty. This was before I started studying astrology. I was lost and Saturn didn’t help except in one way: I learned to NEVER make THOSE same mistakes EVER again.

So here’s my question: some of us are born Saturn, I think, born equipped to deal with harsh. And others aren’t. They keep breaking until they stop breaking. They aren’t born. They are made.

Capricorn Risings, many of them, are probably of the BORN variety. Capricorn Moons too. Capricorn Suns, maybe, maybe not. Saturn in the 1st House: it can go either way.

Don’t ask me why I’ve divided it up this way. It’s a gut feeling that I may revise. I’m a Cancer Sun, Mercury, Mars: feeling-logic!

Good Morning Star Gazers! I love ya! I love that you are taking this magical astro journey with me… 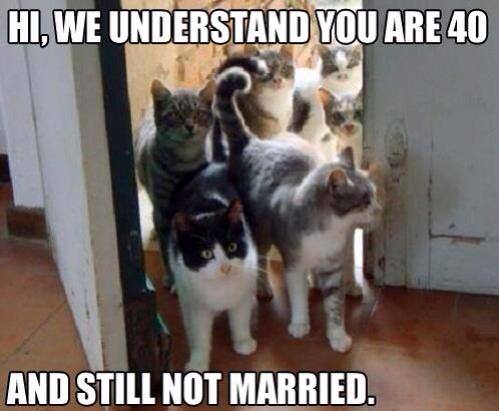 -+*Some things cannot be repaired. I was thinking this over and over in my mind as I was waking up this morning, […]

14 thoughts on “Born Or Made? Saturn By Transit”