Of course you don’t have to be a Moon Pluto person to have a hard time.

But I think Moon Pluto people experience an extra dose of the loony intensity when it comes to the lunations.

Because we are accessing Pluto every single time we feel ANYTHING.

So get the straightjacket ready because we may not be flying right the next few days. Full Moon Eclipse is on Tuesday.

I’m teasing but I’m also serious about this.

About Moon Pluto people and their response to Eclipse energy.

And I’m talking about the Moon Pluto conjunction but this may resonate for others.

ANY and EVERY feeling.

SO even when a Moon Pluto person feels happy, they also feel PLUTO. Pluto is right there, right beside.

And many find this hard to deal!

Unless they are… chock full of superpower (similar but different to the Moon Pluto person).

See, it’s different than a Scorpio Sun or a Scorpio Moon who may fly beneath the radar. You may feel their intensity but you don’t always witness the flay.

With Moon Pluto there is no hiding. It’s living with Pluto. LITERALLY! Moon is the house, the home.

And I get it. Not everyone wants to live with Pluto. The constant death and rebirth on an emotional level. The RELENTLESS digging for answers. The constant need for repair. Kill it off. Bring it back. It can be exhausting until the Moon Pluto person’s person realizes what it is. That it’s a PROCESS. Not an end point.

-+*I was just on Facebook asking if folks were thinking about the New Moon in Taurus (this Sunday), were they setting intentions. […]

-+*You build again — or you die. I’m not sure there are any other options. Well, I guess there is the waiting […] 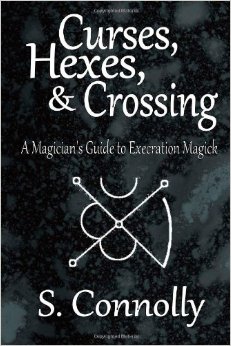