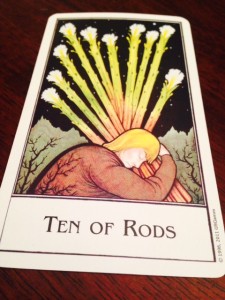 New Moon in Leo at 10 degrees this Tuesday.
That morning MARS ENTERS SAGITTARIUS.

This has been a long time coming, a really long story.
Half a year. Long enough for me. A lifetime.
So much has happened since January 2016.

Even though Mars is still in its “shadow” on New Moon day, I hope you will feel a sense of… peace or relief that Mars leaves Scorpio.

And I’ve long said this is THE most important transit of 2016 (the first half anyway). Now you can truly move forward. Mars in Scorpio slithers. Mars in Sagittarius gallops. Time to MOVE. Move on.

NINE DEGREES MATTERS especially if you’ve got a planet or a point there.
Also, the September 1st Eclipse is at 9 degrees Virgo. Oof.

And now you can find out what’s really going on. All those thwarted plans from this Mars transit will either die or be reborn. Remember that Mars co-rules Pluto. Die or be reborn, please. You’ve arrived. That’s how it feels to me.

Sun Moon trine Mars Saturn. Uranus in Aries is too high in degree but still supports by sign. And of course that there’s that Moon/Neptune/Pluto Yod but honestly I find this supportive as well in regards to your emotional health and your dreams about your future.

Do you have them? Dreams? About your future?

The Eclipse class starts late next week! Two weeks $65. Individual chart work. Message me for details! Also all weekend long I am doing one-card draws (sometimes two cards!) by donation for the New Moon in Leo for you

-+*When you’re trying to figure out whether “he loves me, he loves me not” ask yourself who has consistently showed up in […]