Which do you feel is more important in romantic partnership? The Moons getting along (between charts) or Venus?

I used to feel the Moon was more important. Maybe because I’m a Cancer Sun, Moon-ruled. And now I’m not so sure.

Bottom line: we want at least ONE of these heavenly bodies to connect and both is better. I suppose whatever relationship I’m in at the time (I realize how that sounds) will determine which I think is more important. I am single as I type this.

A recent loveship included a lovely massive Cancer pile-up including a Moon in Cancer conjunct my Sun (Mercury Mars). Our Venus’ were locked in a fixed opposition (not by degree but…).

What are your thoughts on the Moon vs. Venus?

I decided to look ahead to February 14th, Valentine’s Day. Moon’s in hot and sexy Aries that day and doesn’t go void of course in the Big City until 10:35 pm so make sure you declare your love before then!

So far so good for the lovers: Moon (feminine) in Aries sextile (at ease with) the Sun (masculine) in Aquarius.

But then the Mars Pluto sextile (exact on the 15th) gains in strength this day. Sextiles are pleasant, but Mars and Pluto together is intense so… THUMBS UP says MoonPluto 🙂

Mars in Pisces assures a moving, poignant declaration of love and the sextile to Pluto tells me… this could be forever 🙂

-+*You are stronger BECAUSE of it. This is how I feel right now and you may not feel the same and that’s your […]

-+*For those who celebrate, I hope you had a Happy Thanksgiving and are enjoying a long weekend 🙂 The Sun is now […] 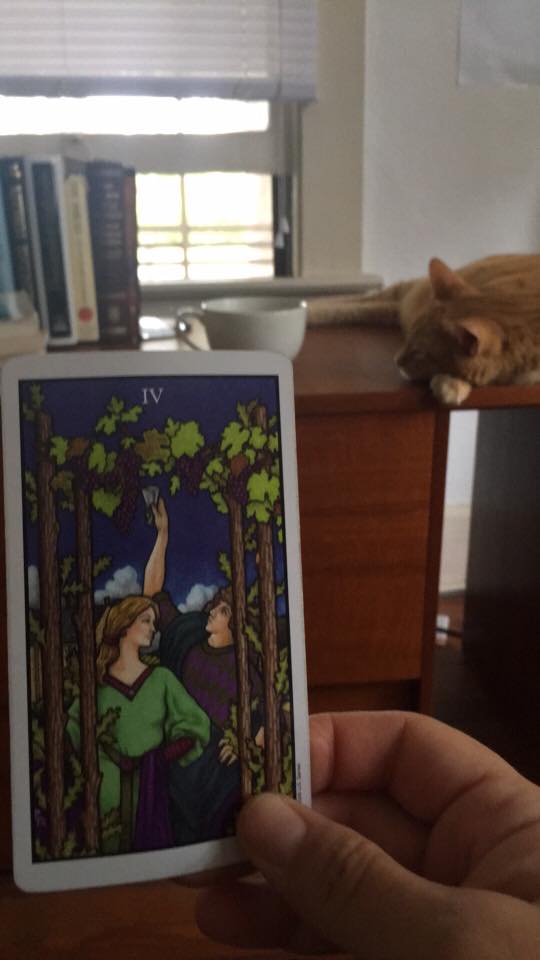 -+*  Depending on your time zone, the Sun enters Cancer Tuesday or Wednesday and the Cancer New Moon is on Friday. All […]