Love may surprise you when Venus squares Uranus.

This aspect is exact tomorrow night (Saturday, NYC time) so we are, yes, feeling this now.

Expect uncertainty. Excitement and elation are possible. Could be love, could be money. Fizzy electric eclectic.

Caution: Uranus can take it away as quickly as it brings it in. Have you experienced this?

And then Venus sextiles Saturn. She’s hard at work. She wants it to work. Busy enough for you? Are you in love? 🙂

With Venus conjunct Pluto though what I’m picturing is… two people who really do want each other, but they each want the other to admit it first! They make it more difficult than it needs to be.  A test. A game. This is pointless.

Venus conjunct Pluto has the potential to be the restorative, eternal bond of love. Choose wisely!

Don’t let the Uranus square off-kilter you. Don’t let the Pluto power soil you. Be Capricorn (honest) in your love and money (i.e. resources) dealings NOW and stay that way… all the way ’til Venus sextiles Saturn on the 17th and you’ll have won.

-+*Sunday subway preacher on the Uptown train, in love with God, a passenger muttering YES in between his phrases, and an interesting […] 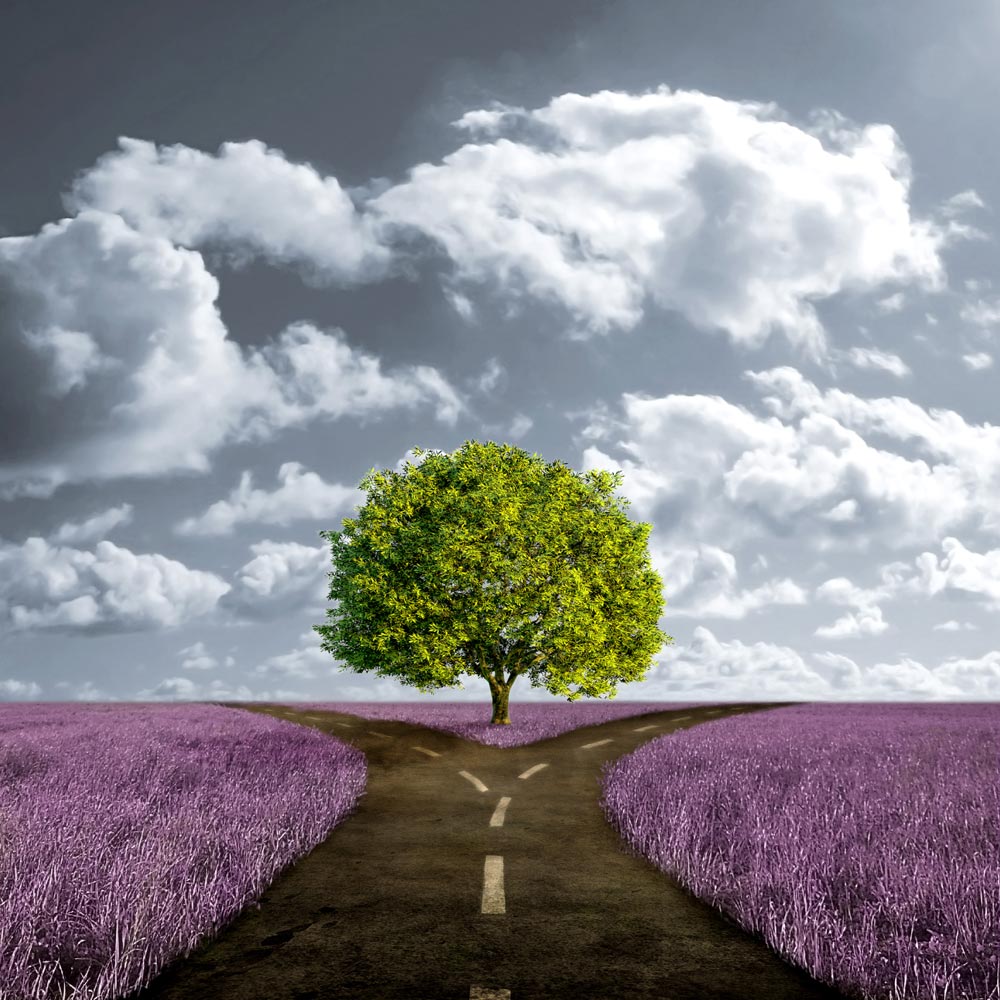 -+*And one other thing: you don’t have to be fine. Stop trying to force it. Sometimes things are NOT fine. Sometimes WE […]

-+*The Fives are unstable, after all.  Found myself saying this just now in one of the chat rooms. Was talking about the […]

-+*Again. We’re doing it again. Know the feeling? You thought the transit was DONE. Mercury conjoins Pluto tonight with Mercury direct and […]