Moon trine Saturn means you will be supported and most likely  by a father figure, mother figure, parent figure. Moon is nurturing and Saturn is authority but, in this case, kindly. It’s a trine.

I have this aspect in my natal chart, but in earth signs, and general wisdom tells us we really don’t want Saturn touching all over our Moon BUT if it has to? The trine is the best on offer.

It’s like being scooped up, shored up, when things are at their most bleak, which can sometimes, often, be due to a Saturn transit.

Here’s a tip: review your natal Saturn aspects and this will give you a key, clue, to how to manage your Saturn transit. Also, how much Capricorn and/or Cancer you have in your chart.

In the sky right now, the Moon is in late Aquarius conjunct Neptune which is an aspect of kindness, psychic ability, vulnerability (and more or less so depending on the sign) and this Moon-Neptune is trine transiting Saturn now i.e. supported by transiting Saturn.

I’d also say that someone born under this aspect is damn strong and determined despite their poetic nature. Makes me think of the 9 of Wands. Scarred but smarter.

Do you have a Moon-Saturn or Moon-Neptune aspect in your chart?

-+*This weekend is the Spring Equinox (in my part of the world). The Sun enters Aries. We also have a Venus Neptune […]

-+*By the time you read this blog post, the Moon will be void of course in Aquarius after squaring Saturn. Is that […] 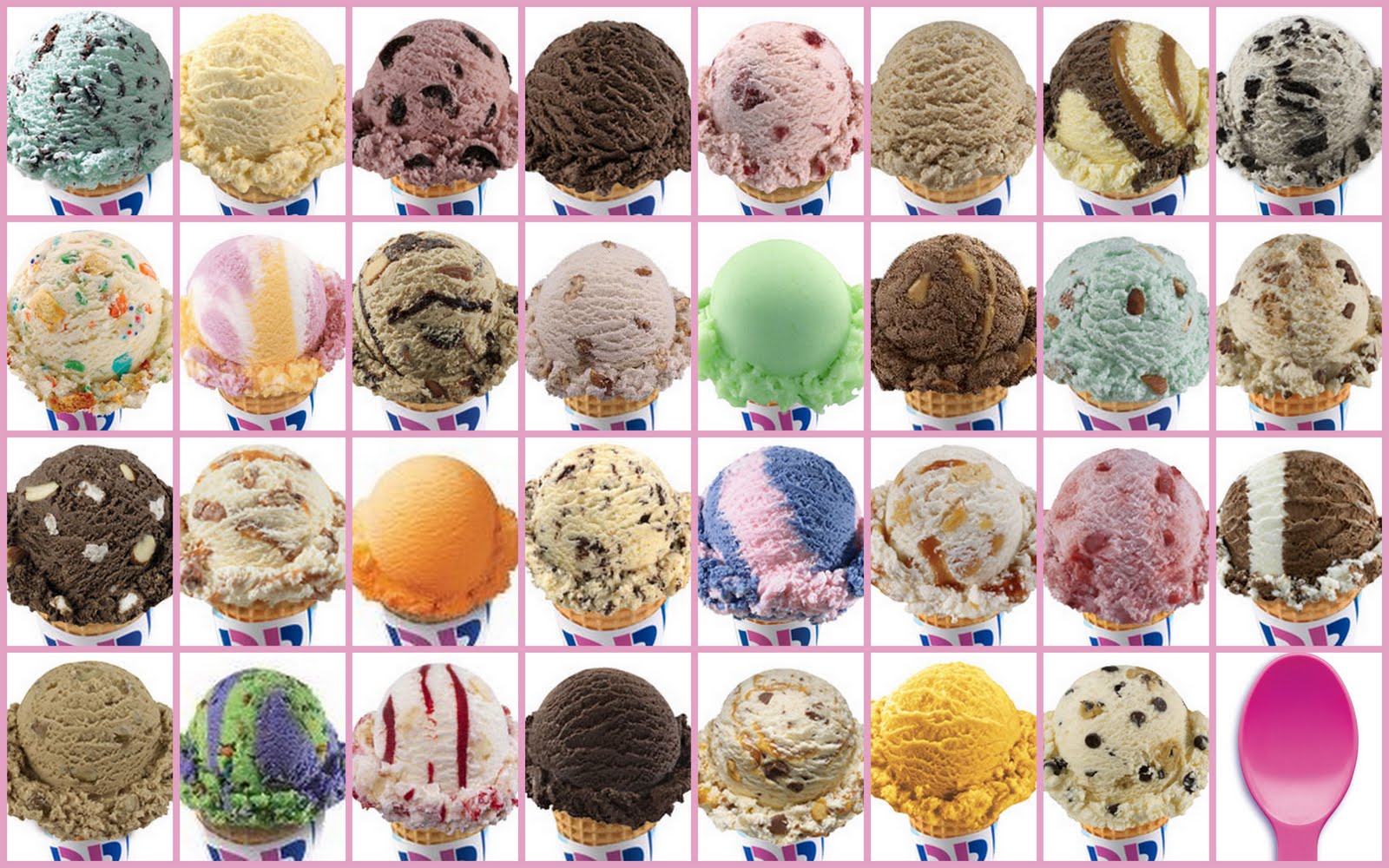