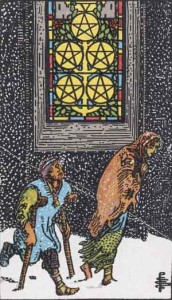 Thoughts on pulling the Five of Pentacles (from an unfinished blog post):

Were they turned away?
Were they welcomed and then left?
Maybe they got fed (or fed up) and realized there were miles to go still.

Often I’d read that the couple CAN go into the church for salvation and a hot drink but maybe just maybe they already did and this is after the fact. They can’t stop now. Miles to go. Back on track. Yes it’s snowing. Yes they’re tired. But miles to go.

*
So we’re still under the Mars Saturn (frustration) opposition. In case you were wondering. In case you are feeling this blocked and smacked feeling.

And MY TRANSITS yes I really want to write about my transits. My transits are SO oppositional these days (i.e. it’s THEM not me, it’s them not you) but because the THEM are multiplying and getting stronger (Pluto transit to name one) the best advice is to pick battles because you will not win them. Maybe you’ll win one. Maybe you’ll win two. Depends on the battle. Be still, be wise, be careful. Do not take on City Hall. Do not take on the obnoxious taxi driver. Remember that a Pluto transit will also bring you powerful helpful Pluto people and situations – but sometimes the stink just rises and rises. And it’s often folks with poorly aspected Pluto (in their natal) who delight in raising the stink factor for you (unless they’ve worked on themselves and flushed out the ego of Pluto. We all have ego. We all have Pluto. We all have to not be an ass). If you are under a hard Pluto transit: pick your battles. Choose your friends. Do not suffer fools and button pushers. And drink LOL. I’m having some Nettles tea right now but I may indulge in a cocktail this evening. 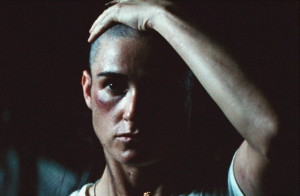 But back to the STARS today and this weekend:

so we suffer under the dregs of Mars Saturn frustration (people taking you to task even though you are not guilty) and it’s a VOC moon all day today, Friday. One more reason to relax. VOC moons don’t encourage the hyper productivity you prefer.

Tomorrow is the exact Venus Neptune trine so no matter what else is going on for you, GO THERE. If you can. Drift and dream. Please do not raise your blood pressure! Sunday is the New Moon in Taurus ahhhh maybe you want to dust off the altar and start ritual today. Seriously. A New Moon in your Taurus house. What could that be? Do you think it reflects the house more? Or a Venusian theme? What are you feeling around this?

That day, the Moon will…. square Jupiter and trine Pluto and then sextile Chiron. The Chiron sextile is the closest in degree to the New Moon so there is something you aren’t seeing yet i.e. New Moons are the dark. Possibility. They aren’t what has grown. They aren’t manifestation. So your healing is in the future. In the future but on the way. Don’t forget that. We keep pulling the Temperance card. The Healing Angel (says Mary K. Greer). So please do not look for ULTIMATE solutions now. Because it can’t be 100% now. But a little effort (sextile) and it gets better.

And then Monday Mercury goes retrograde…
In Gemini…
Let the games begin? I hope not 😉 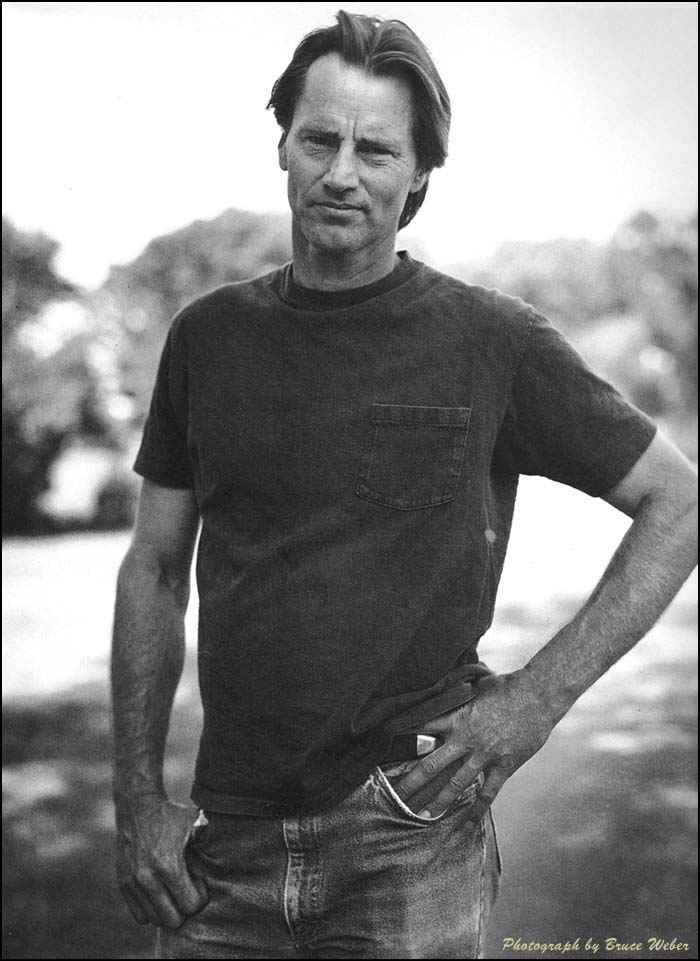 -+*It’s a pretty intense week my friends, and I’m feeling it already. Why so intense you may wonder? Because listen:  Venus entered […]

-+*This afternoon I invented another quick New Moon in Pisces Tarot spread and two of my three cards alarmed me, the kind […]

-+*It is winter in the Big City and I’m trying to get out of the house more. I work from home and […]