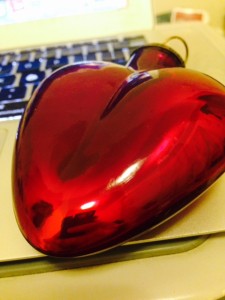 It is possible to regret every moment.

The Stars This Week:

Monday has come and gone but astrology lovers know that today was the exact Jupiter Saturn square. Jupiter heading OUT of Leo. And Saturn now direct also on the move, out of Scorpio (thank God). Pisces Moon. Moon in Aries NOW. 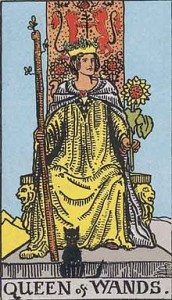 Tuesday: Venus Jupiter conjunction with VENUS RETROGRADE. Stop trying to make sense of love. Venus Jupiter loves life. Do not let this feeling be dependent on anything you currently do not have.

You have a role to play with everyone. And this is okay.
It would be helpful if you would stop trying to force roles. Know what I mean?
Stop trying to force people into the roles you would prefer and instead take a look at what is being offered to you.
You may miss an amazing opportunity because of this habit.
See, the Tarot Court isn’t only Kings. There are Queens, Knights, Pages too. Everyone has a role. Everyone has each role within her/him.

So, my friends, my star gazers, the dominating energy of this week is THE SQUARE — these Saturn squares. Jupiter, Venus, Mercury.

Let us return for a moment to the natal chart of CHAMPION Ronda Rousey:

The other day I was talking about Ms Rousey’s natal Venus and Saturn — how serious masterful Saturn is going to sit on that carefree Venus (could be a serious relationship coming in) and her Saturn Return is coming during Saturn in Sag –BUT I forgot to mention she also has wild URANUS in wild Sagittarius. In fact, Venus Uranus is the closer conjunction. I was so excited about the fight with Bethe Correia that I clearly overlooked important chart details.

Rousey’s Sag stellium (Saturn Uranus Venus) squares her Jupiter Moon conjunction in psychic PISCES. These are two of the most spiritual signs in my humble opinion even though Sagittarius often pretends otherwise 😉 hiding behind “logic.”

“This Queen is confident, strong, happy. The essential quality of the queen is mastery, and she is the master of Fire, the feminine part of complete confidence.

Wands are sexual energy, and in the Rider she is famously the most sexual of the queens, for she sits with her legs apart.” 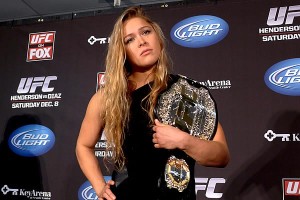 There is only one Ronda of course — but there is also only one YOU.

I’m not naive about astrology or hard transits and yet I feel these are CELEBRATORY squares. Maybe that’s the Leo. Or Saturn in Scorpio LEAVING. Or maybe I am naive. But maybe, just maybe, there’s something here for you, this week. 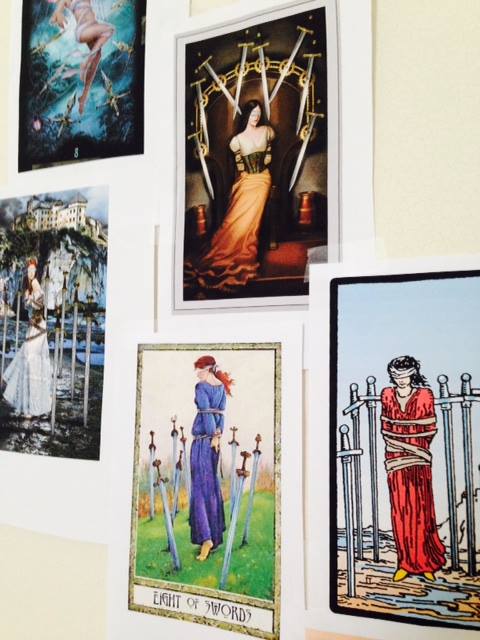 -+*I think it’s important to trust the tunnel times and times of fluctuation. By tunnel times I mean all the dark emotions […]

-+*As I type this, the Moon is void of course in Aquarius. Venus and Mars are conjunct in Aries, the Sun not […] 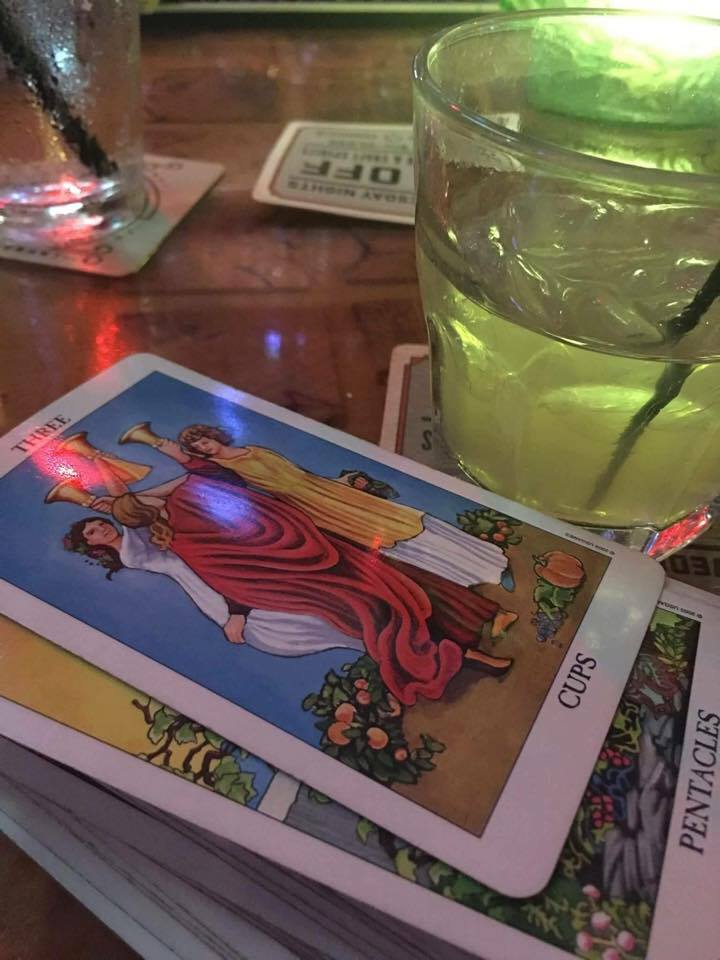 One thought on “The Stars This Week: Compulsion + Mastery of Fire”