I sent out an email this morning with a URL for a Tumblr for the Private Blog — because Mercury Retrograde zapped me and my blog was off-line since Thursday.

AND THEN a couple hours after figuring out the Tumblr thing and all emails sent of its existence… I got word that my blog (the one you are looking at now) was on its way to being restored.

AND NOW IT IS RESTORED. Hallelujah.

It had been down since Thursday night and had no clue when it would be back.

But I like the Tumblr.
And I feel kind of… jittery under this RETROGRADE and the Eclipse coming.

Everyone I know is reporting some kind of frazzle.
I almost don’t want to put the PRIVATE posts back here.

Yet.
So let’s hang on the Tumblr for the time being. I feel safer there for the moment and HMMM isn’t this a Taurus/Scorpio topic. Safety. What makes you feel safe? I think of Taurus with oodles of stuff around them. My old roommate had MOUNTAINS of stuff.

If you are a Subscriber and you didn’t get the Tumblr info, please email me at moonpluto@gmail.

I don’t feel right if I’m not writing. It’s HOW I process my life. It’s like my blood supply got cut off.

Whew. Glad we’re back up. 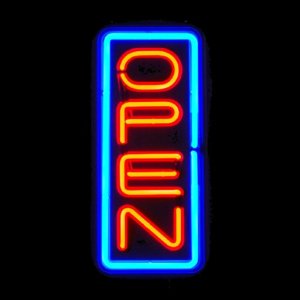 ***
So everyone I know is reporting some kind of frazzle-feeling. I’m feeling it too. Let’s take a look at the week ahead. (More in depth writing will be available on the Tumblr.)

Think of it this way. Your frequency, antennae is picking up EXTRA and it’s not just frequency, buzz, it’s… Eclipse-a-coming monolith bread dough density. If you don’t want it? If it’s too much? Dump it.

My blog problems coincided with my needing a weekend off – so that was actually GOOD. I decided to go to the park. I needed EARTH energy. I needed earth support. Mother Earth will support you and I heartily recommend this as a strategy. To take from her. It’s okay. She doesn’t run out of support for you. You can talk to her. You can take from her. IT’S OKAY. I don’t mean don’t recycle. I’m talking about WALKING ON THE EARTH. This reminds me again of my old Taurus roommate… fear of deprivation, fear of starvation. She COLLECTED. Even if you can’t get to the park — think about this — what can support you? Who can support you? COLLECT FROM MOTHER EARTH. Hoard. Store. Grumpy Cat says YES to this. Sometimes simple things work best.

And think about this sky: the lack of earth in the sky:

Sun in late Libra – it’s getting more intense the higher the degrees go. More passive aggressive peeps.
Moon in Virgo – helpful for small tasks and work, but probably adding to the worrying
Mercury in Libra retrograde 🙂 how are you faring?
Venus in Libra, Mars in Sagittarius (in sextile today which is good but…)

NO WONDER. No wonder we are floating, fluctuating, and variable 🙂 except for little Virgo keeping it real.

Mercury goes direct on Saturday thus we are in EXTRA WOBBLE now, these days before the turn.

And oh oh oh oh Moon in Libra (this Wednesday) is going to be a real PITA so do prepare your Rescue Remedy unless you want the full on effect of:
Moon conjunct Mercury in Libra square Pluto and opposing Uranus (Sorry Cancers!). Nice Moon Jupiter balloon but…

The New Moon Eclipse in Scorpio on Thursday — which is conjunct Venus (newly in Scorpio this day) and Pallas thus the GODDESS ENERGY that I’ve been writing about, but all Goddess Talk aside, you feel it right? Like an iceberg? Scorpio is FIXED water. Or an avalanche? The Yeti? I don’t know why I’m getting all this SNOW and ICE imagery (it’s not that cold here yet although I do have a new wonderful robe). Do you hug yourself? Wrap your arms around yourself. I sound super corny I know but I’m advising TOUCH and if no one is there, do it yourself. Pet your pets. Touch the earth. Walk around. Rub your feet. Kiss someone! Cook. Stomp around 🙂

You know something is coming but.. what is it? To quote Richard Thompson: it’s just the motion. But oy vey what motion it is!!!

Scorpio Season is the densest and most magical portal of all…
And by DENSE I mean CRAMMED.

(I’m also hearing reports of depression, pessimism, dread, paranoia… Many of my peeps are having harsh Saturn Moon transits.)

So if you feel you have to get it all done, despite the floaty feeling, that’s the Virgo Moon. Let her be an assist, a list maker, rather than a taskmaster or critic.

It’s a big week, my friends. A big week.

And you know I have to ask: HAVE YOU SET AN INTENTION?
For a new beginning. In your Scorpio House. Or perhaps a Scorpio matter near and dear to your heart like… sex? Or maybe… sex! Or perhaps SEX is on your mind 😉 Did I mention sex? Scorpio rules your penis. Scorpio rules your vagina, my friends. That’s right. YOUR PENIS AND YOUR VAGINA. And if you have one of each, that’s fine too!

I’ll stop here. Much catching up to do…

-+*Need something a little lighter after yesterday’s dark blog posting but love isn’t always light, is it? Not today 😉 And funny, […] 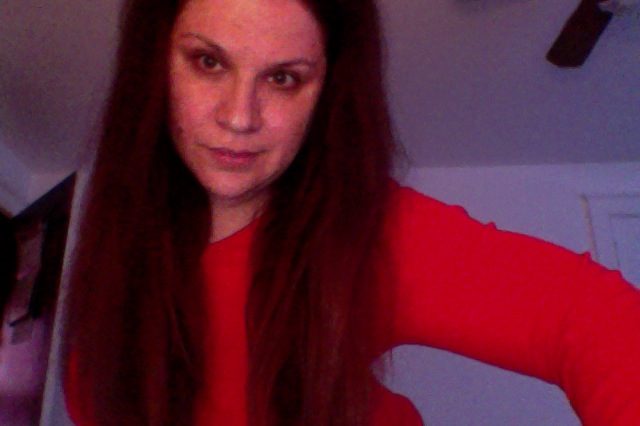 -+*Things are just getting weirder and weirder, which is a perfect time for a New Moon. A perfect start in something. It’s […]

-+*Great comments on the blog today. Thanks for that 🙂 I am obsessed with Venus Neptune because I AM Venus Neptune. And […]

6 thoughts on “The Stars This Week And Mercury Retrograde Malfeasance”