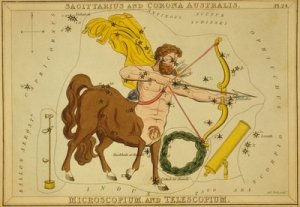 Was fun today. Talking to a client I’d done email readings for, but never by phone.

I could NOT BELIEVE her voice. People say I have a sweet voice (despite my Mercury Mars conjunction which will fire up Mercury) but nothing compared to Mercury in Pisces. Like butter! Like kittens in butter!

But I want to talk to you about Saturn’s transit through the 12th House. Robert Hand says this is a transit of FINISHING (think of the 12th as the End of the Wheel, End of Cycle, like a Tarot Ten) and when I talked to this gal she admitted feeling, existing, between two worlds, the old life and the “becoming” one, the new one.

I had seen this in the chart quite clearly: I saw Jupiter in Leo going up up up and Saturn in Sagittarius in her 12th preparing for his descent. Interesting, right? Especially when talking about career matters. Saturn (WORK) dips below the horizon of her chart while Jupiter (opportunity) climbs higher and towards the House of Status and Fame.

Thus we must ask the question: the opportunities that present once Jupiter reaches her 10th and 11th, will they last? How meaningful will they be? Do they matter? Are they something she can build on?

They do matter but we need more than Jupiter to tell this story and Saturn going underground means there is more to come, much more. Because Saturn will rise again, as the planets do. Jupiter, however, in the meantime, through Virgo and Libra and Scorpio will keep her fed “enough” hopefully. Enough so that she won’t give up hope.

Does this make sense?

I ask my clients: does this make sense? I’ll back up if this doesn’t make sense. I felt like a bullet train today, my Mercury Mars in full force BECAUSE I HAD SOMETHING TO SAY and then–

It’s not always that way. It’s always different. That’s part of the fun.

The day continued and I had cards to draw for a gal I talk to pretty regularly (some VERY serious love questions just in time for Valentine’s Day) and various odds and end and secretarial and that was my Sunday. A day in the life.

-+*Venus is on her own now, past an exact sextile to Mars and Pluto in Capricorn, today’s special sauce, and this morning, […] 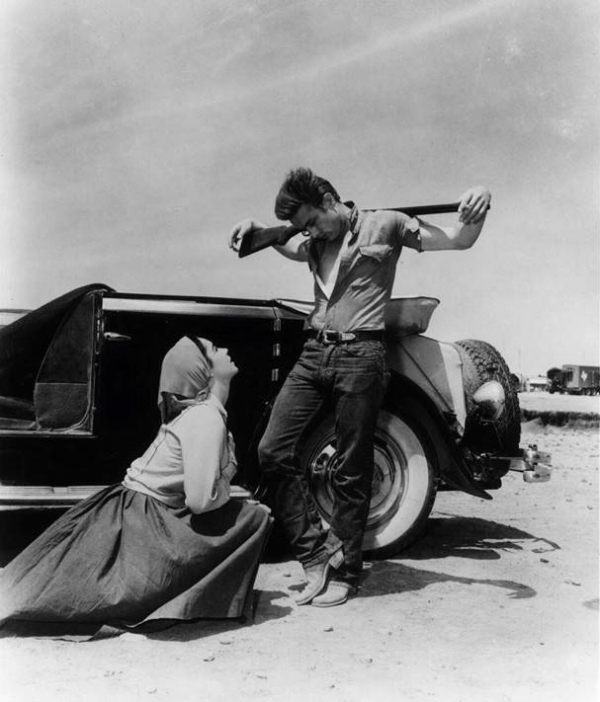 -+*Go ahead and think about Jupiter retrograde as a time to slow down, that we can’t keep expanding. Not like this. Not […]