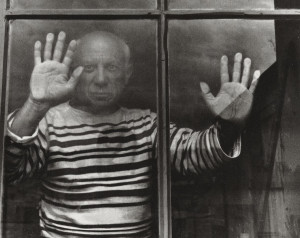 The death part is the painful part 🙂 We have to let things go. Or we are doing the leaving. Growing pains. The rebirth isn’t easy either but there’s hope. New Life.

So wherever he is transiting in your chart these days (and squaring Uranus) — do focus there. What you want to put there. Don’t get carried away by a transit. Participate, be part of it.

Mars is passion but Pluto is intensity and yes in the Creativity class I wanted them to focus on Pluto as the heart of their creative powers. To look for transiting Pluto to see the raw reinvention and power that needs direction.

Saturn in Scorpio is a Saturn Pluto intersection, penetration, marriage. These two bodies in combination is, well, have you *ever* met a wimpy Saturn Pluto person? I think not. Even if they are nice on the surface, they have otherworldly willpower. For evil or for good.

So with Saturn as your discipline and Pluto as personal power,  imagine for a moment what you can give birth to.

The Mini-Moons are still back!  Info about Readings is here.

-+*Jupiter is currently transiting the sign of Gemini. And Jupiter in Gemini has special meaning for those folks who have their natal […]

-+*Scorpios are in for an interesting ride upcoming. Planets are beginning to transit Taurus this week (starting with Venus) and the stinger […]