I’ve said it before and I’ll say it again: 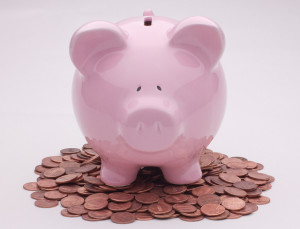 Those issues in our lives being affected by the Uranus Pluto square (and you can know what those issues are, on the most basic level, by finding transiting Uranus and Pluto in your chart, those houses), those issues won’t find solid ground until the square is over and done. You want a conclusion? You won’t get one. Not yet. You’re in progress.

Rest assured Mars WILL enter Scorpio and the ones who’ve been refusing to be fully forthright will come out of the woodwork and have their say and OOF MAYBE EVEN TAKE SOME RESPONSIBILITY and you may feel any number of the following:

-vindicated
-pissed off
-too little too late
-healed

-+*Something I’ve written about before that was inspired by something from Howard Sasportas about the migration from 8th House to 9th House. […]

-+*Working with the NODAL AXIS, your own or by transit, is not easy, in either direction. With the South Node we can […] 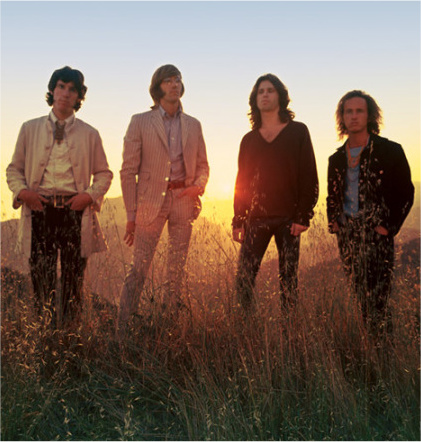 -+*It’s kinda crazy out there. Clients are confused but strong. Clear but tired. And I’m listening to the Doors. For some reason […] 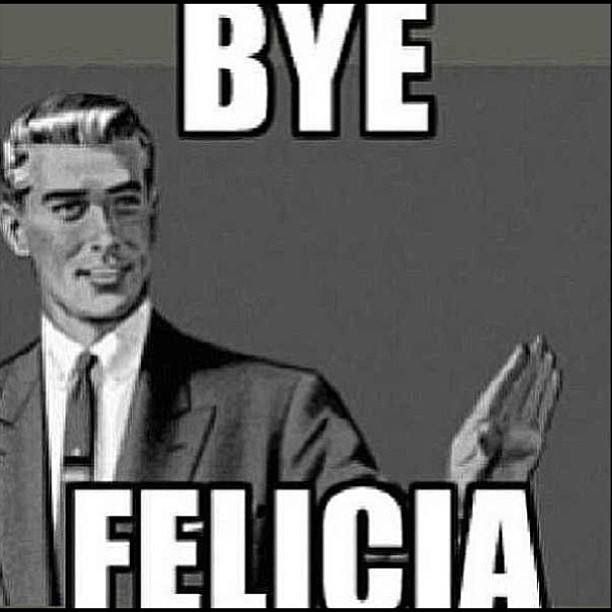 3 thoughts on “Not My Lipstick, Not My Pig: Mars In Libra Goes Direct”